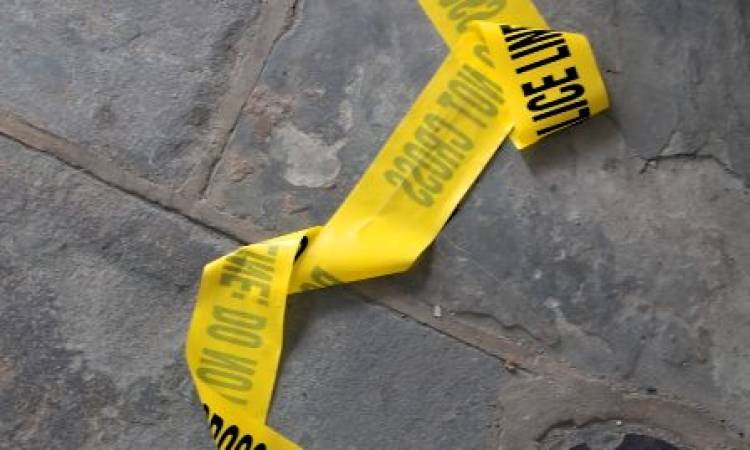 LUCKNOW: A ward boy and a medical student were arrested on Tuesday for raping a nursing student while she was admitted in a Bagpat hospital in Uttar Pradesh, police said.

The 17-year-old victim, who had developed nausea and complained of headache, was at the district hospital when she was raped around midnight, Superintendent of Police Shailesh Kumar Pandey said.

The victim’s sister, who was attending on her, had gone out to get tea. The attackers overpowered the patient and raped her after taking her to the emergency room on the pretext of running some tests.

The victim was injected with a sedative by the student, Dilshad, and ward boy Jitendra, a contractual employee at the hospital. They took turns to rape her, Pandey said.

When the victim, who is studying nursing and midwifery, raised an alarm, the accused fled, Pandey told.

The accused have been arrested, the officer said.

Research on the prevention of treatment of COVID-19 in poor and developing nations...