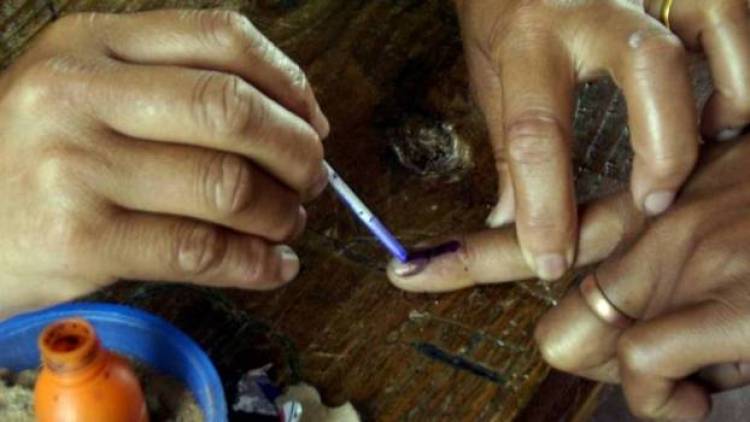 DEHRADUN: A voter turnout of 61.50 per cent was recorded in Uttarakhand which went to polls in the first phase of Lok Sabha elections on Thursday.

According to final polling percentage released by the Election Commission after collating data received from remote corners of the hill state late on Friday night a total of 61.50 per cent of the 78.56 lakh voters exercised their franchise on the polling day.

The final polling percentage in Uttarakhand released by the poll body is only slightly lower than 61.67 per cent voter turnout recorded in the 2014 Lok Sabha polls.

Giving the break-up of the final polling percentage on all the five seats of the state, the commission said Haridwar recorded the highest turnout of 68.92 per cent followed by Nainital which recorded a turnout 68.69 per cent.

There were 52 candidates in the fray for the five seats of Uttarakhand where the contest was mainly between the BJP and Congress.

Wheels Wisdom brings its Personalized Car Services to the...

The bliss of travelling and exploring new destinations allows one to experience...