Appeal to Hon’ble Prime Minister to save lives of Rare Disease patients: LSDSS 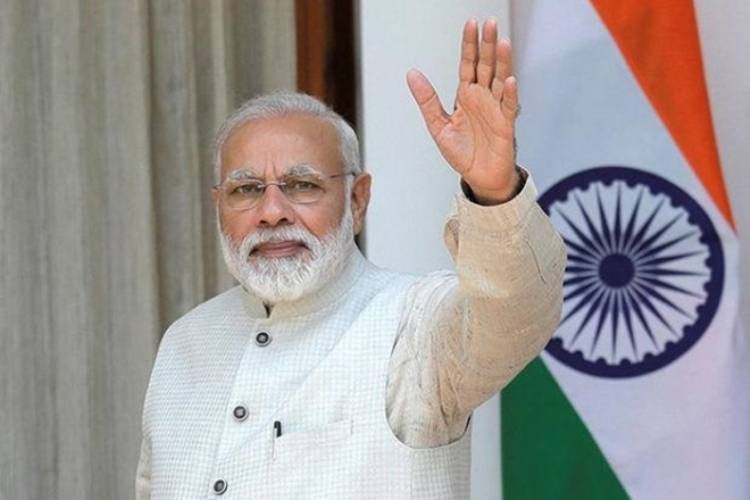 * Letter of appeal submitted to Prime Minister’s Office, Ministry of Commerce and Industry, Ministry of Finance and Corporate Affairs, Ministry of Health and Family Welfare

* Appeal to immediately implement National Policy for Treatment of Rare Diseases 2017 (NPTRD) and release pledged Rs. 100 crore for the treatment of rare diseases

Chennai, 27 February 2019: Lysosomal Storage Disorders Support Society (LSDSS), a non-profit organization, representing the cause of patients and families affected by rare diseases, today appealed to the Hon’ble Prime Minister to save the lives of rare diseases patients, a majority of whom are children. LSDSS appealed the Prime Minister to release the pledged Rs. 100 crore for the treatment of rare diseases and immediately implement NPTRD, which had been withheld by the Government. The letter of appeal has been submitted to Prime Minister’s Office, Ministry of Commerce and Industry, Ministry of Finance and Corporate Affairs, Ministry of Health and Family Welfare.

According to Mr. Manjit Singh, President, Lysosomal Storage Disorders Support Society (LSDSS): “We appeal to the Hon’ble Prime Minister for his urgent intervention in honouring the Government’s commitment towards rare disease patients in India. We request the Government to immediately revoke the ban on NPTRD and, as outlined in the policy, to immediately release the corpus fund with initial amount of Rs. 100 crore towards funding treatment of rare diseases. NPTRD is a progressive policy and its speedy implementation would ensure that treatment of rare diseases in India gets the much-needed boost that is immediately required.”

Under NPTRD the government has acknowledged the contribution of other countries in formulating patient-friendly policies and helping them access critical medical care. These countries include Chile, Peru, Argentina, Egypt, Thailand, Malaysia, Philippines and Serbia. A good example has also been set by governments of developed nations like Canada and Scotland with their own rare diseases policies that help patients in the treatment of rare diseases.

Lysosomal Storage Disorders Support Society (LSDSS) is headed by a group of parents of LSD Patients. The most common rare diseases recorded in India are Lysosomal Storage Disorders – Hunter Syndrome, Gaucher Disease and Fabry’s Disease. The diagnosis of LSDs unlike any other rare disorder is the first and most critical and frustrating challenge for anyone with a rare disorder. The Society represents and requests the Central and State Governments representatives for the immediate need of financial support and establishment of diagnostic facilities in all major hospitals of India for LSDs patients.

Unveils ‘Made in India, for the world’ ultra-low-temperature freezers ........

Three policemen have been suspended in Delhi for unprofessional conduct after they...