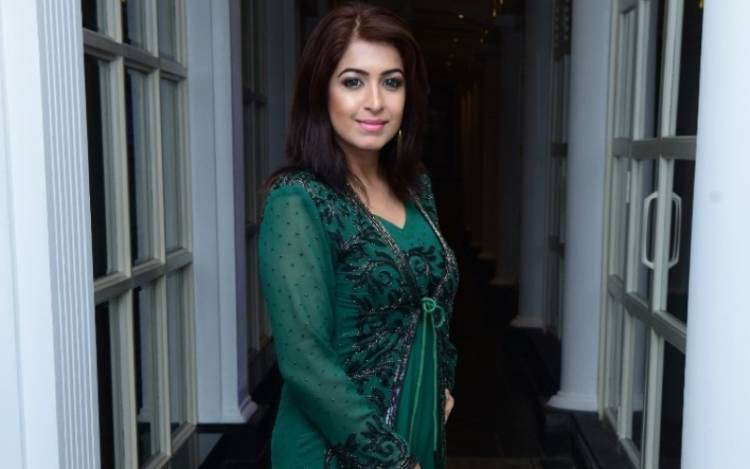 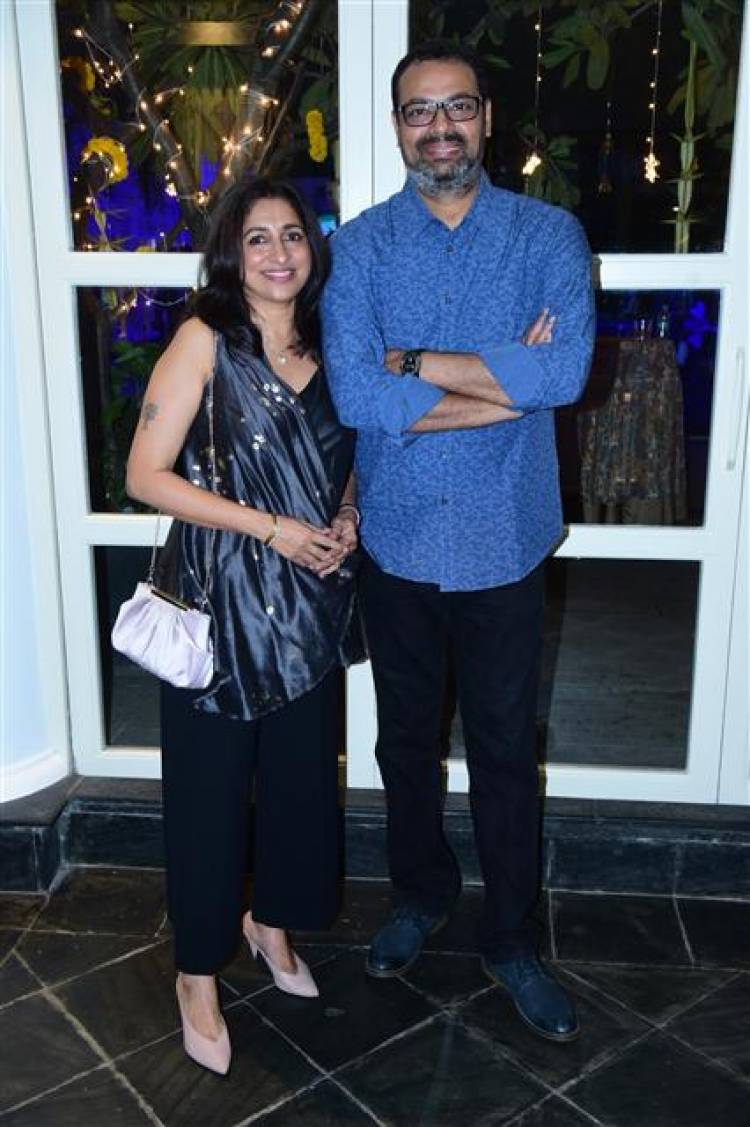 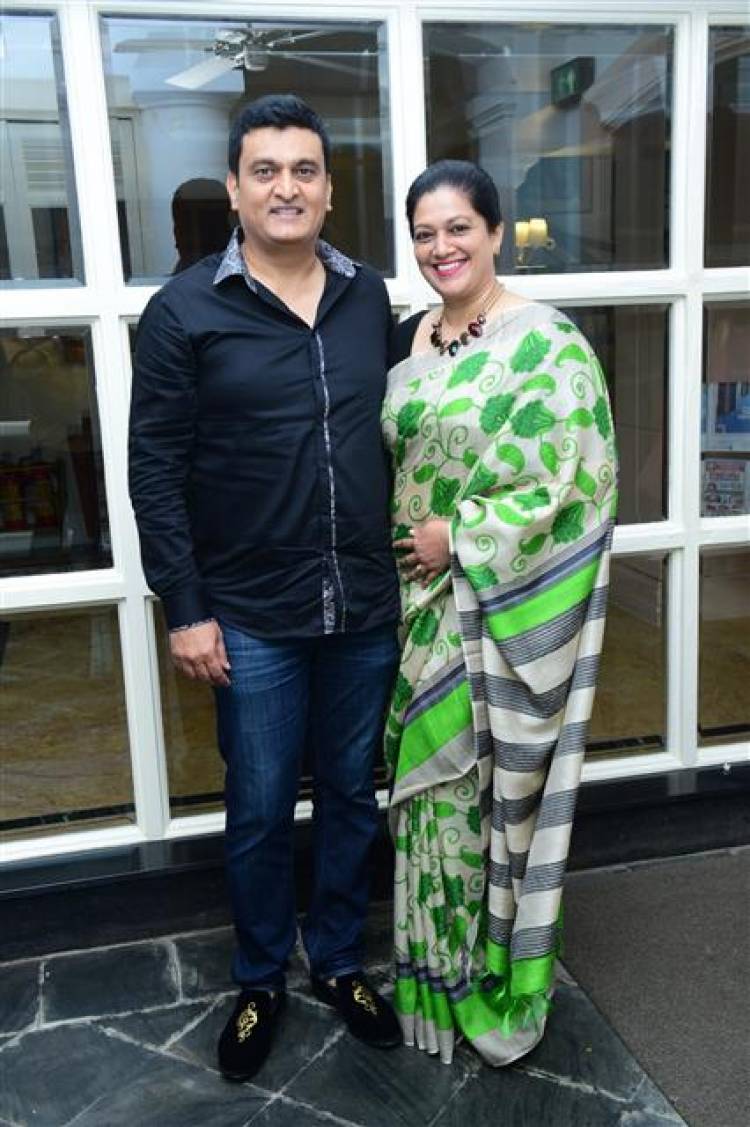 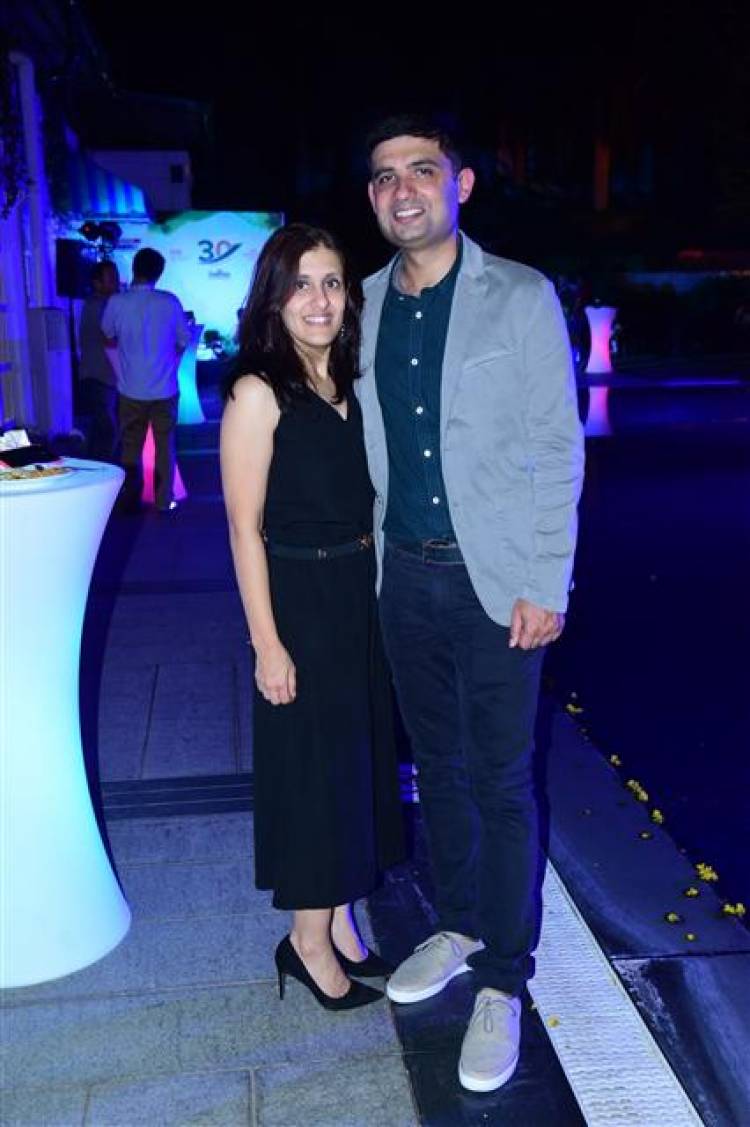 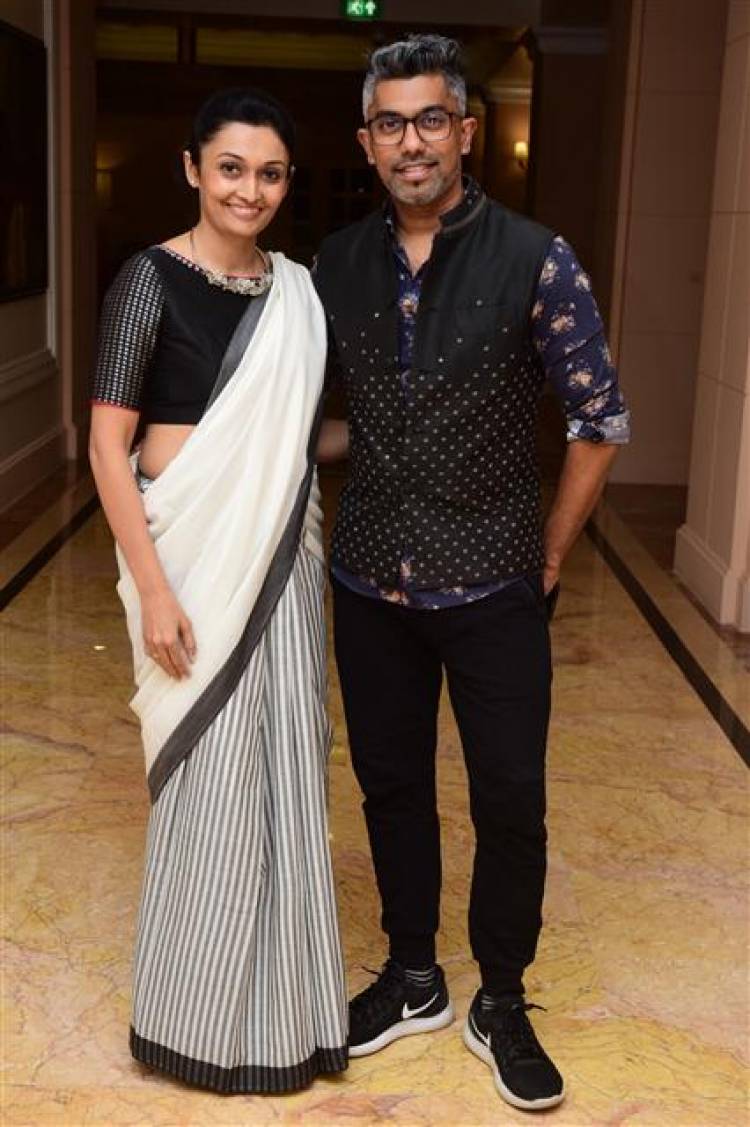 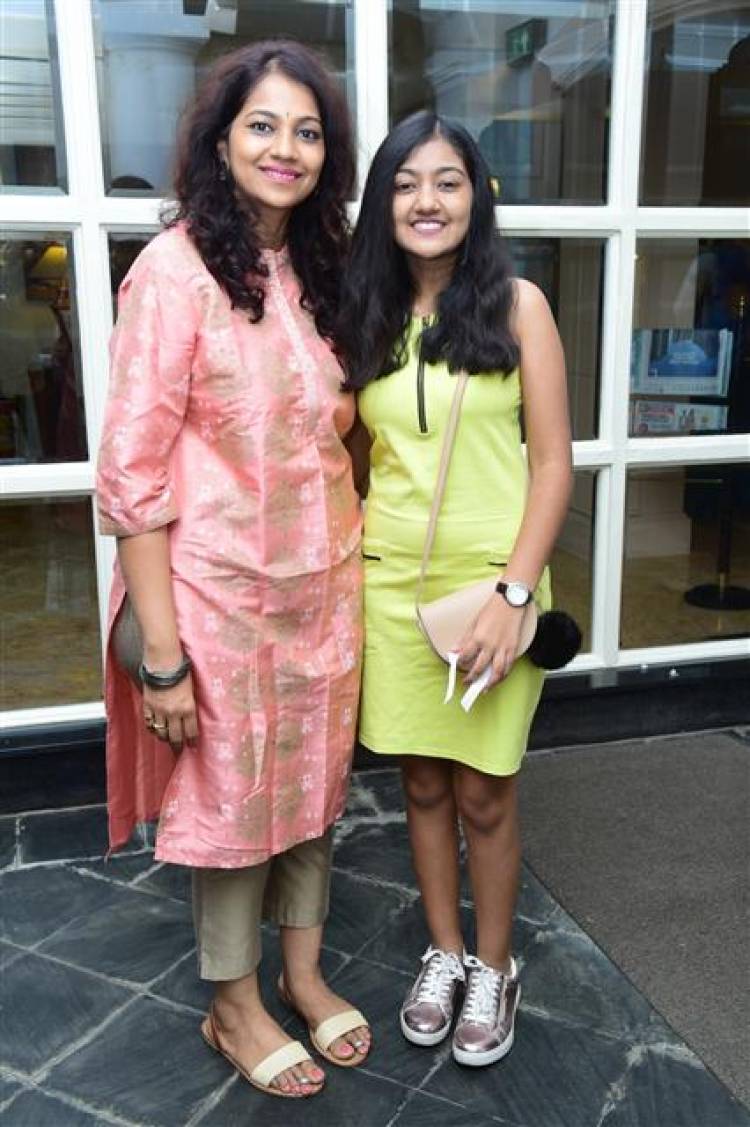 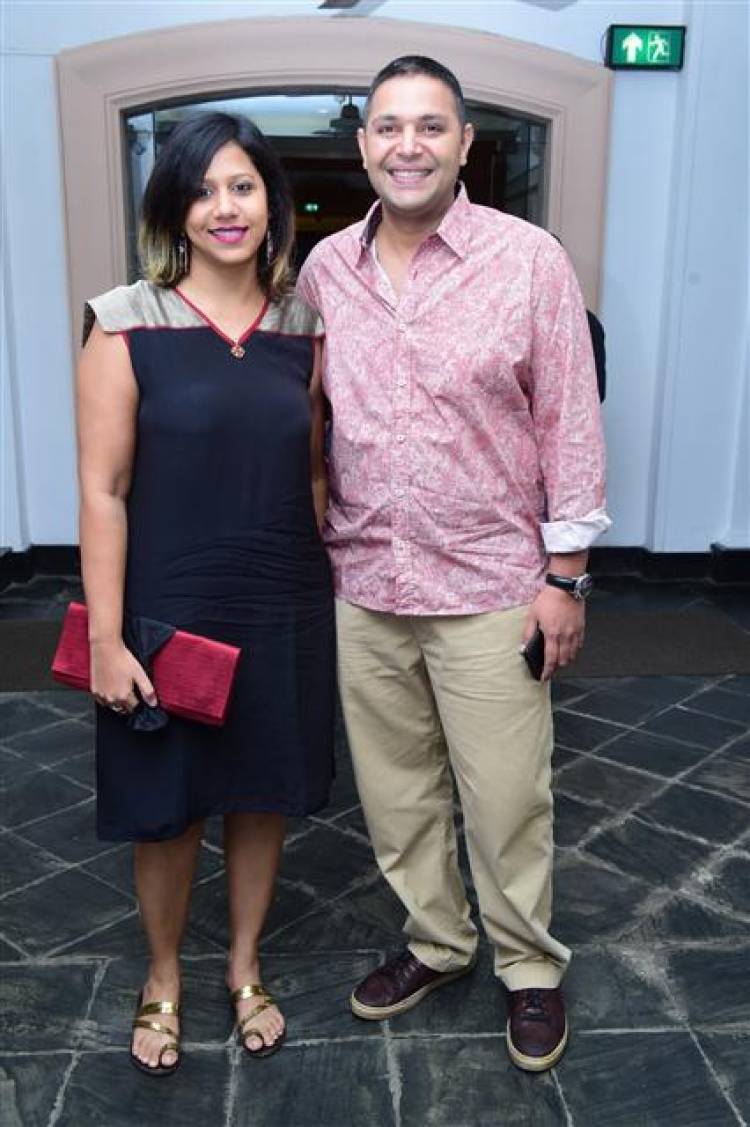 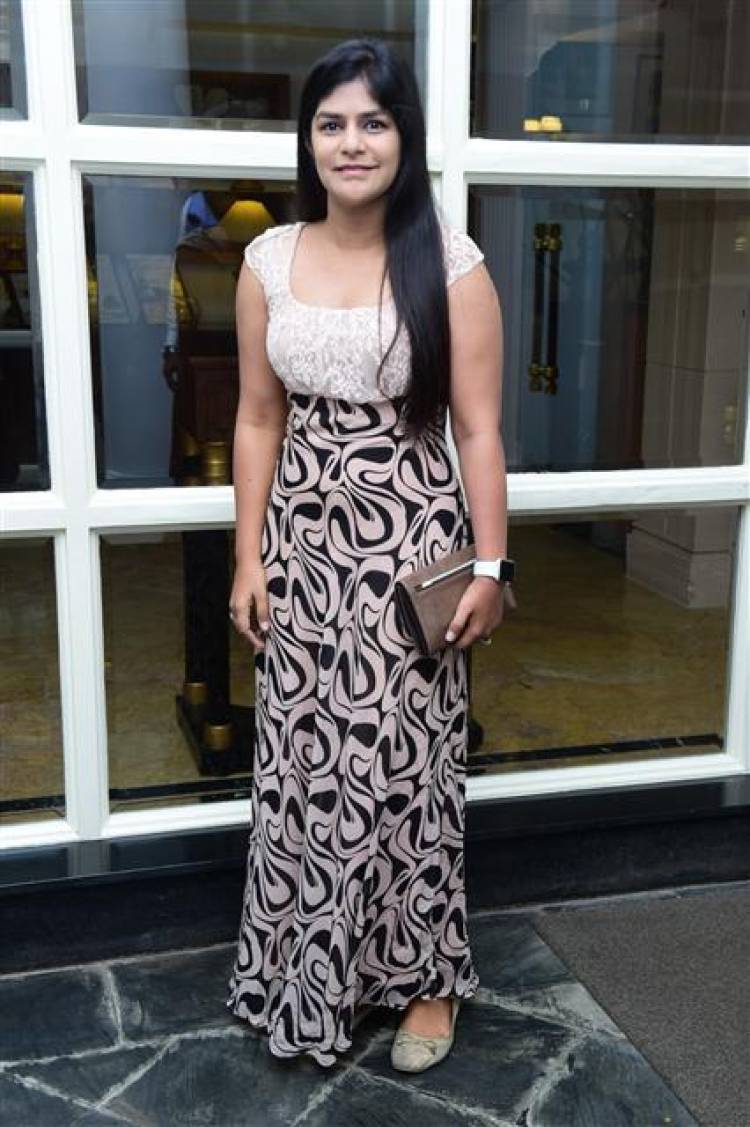 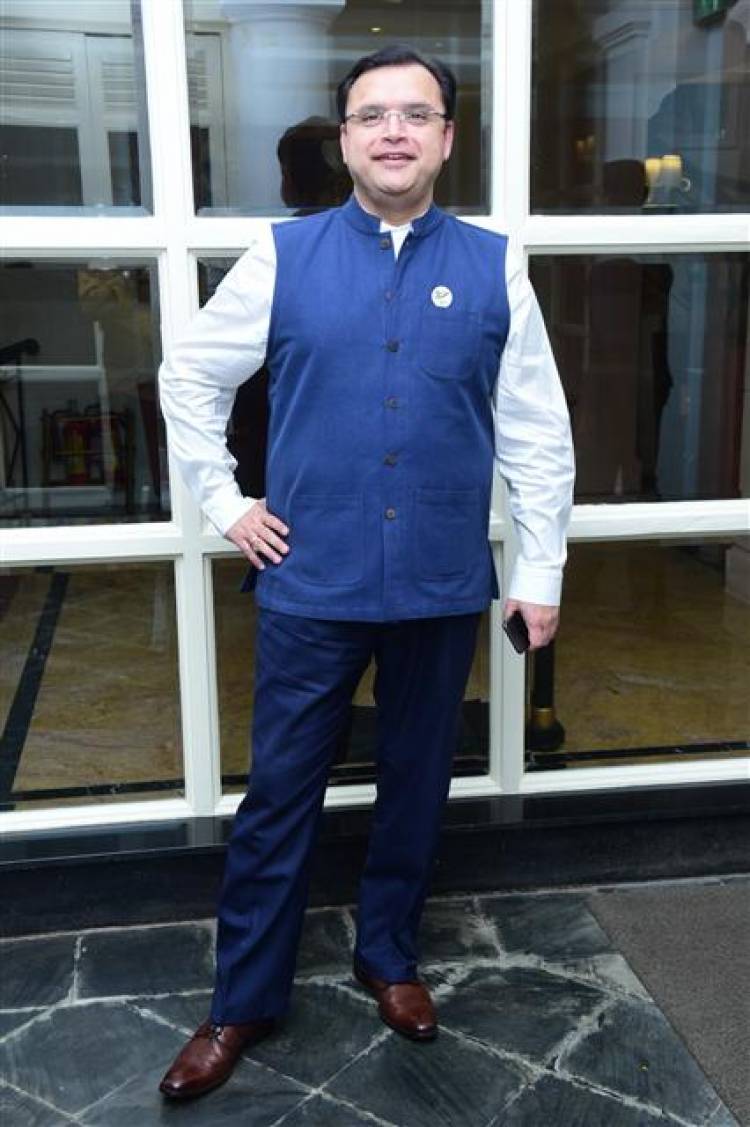 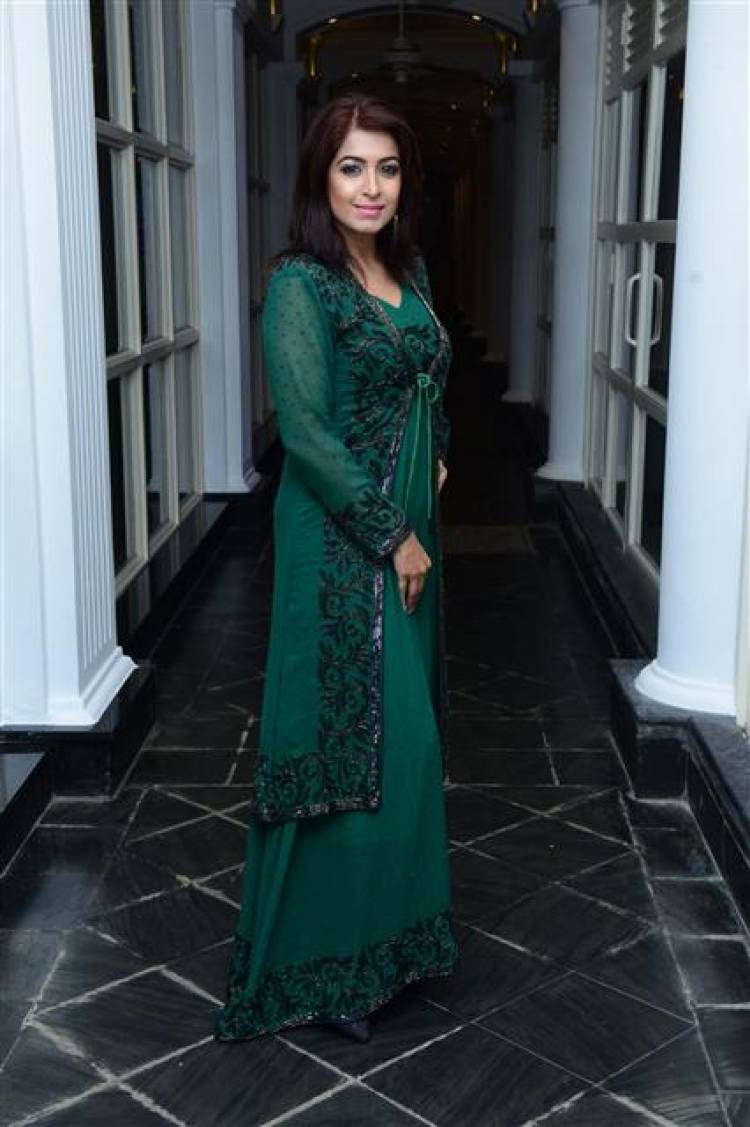 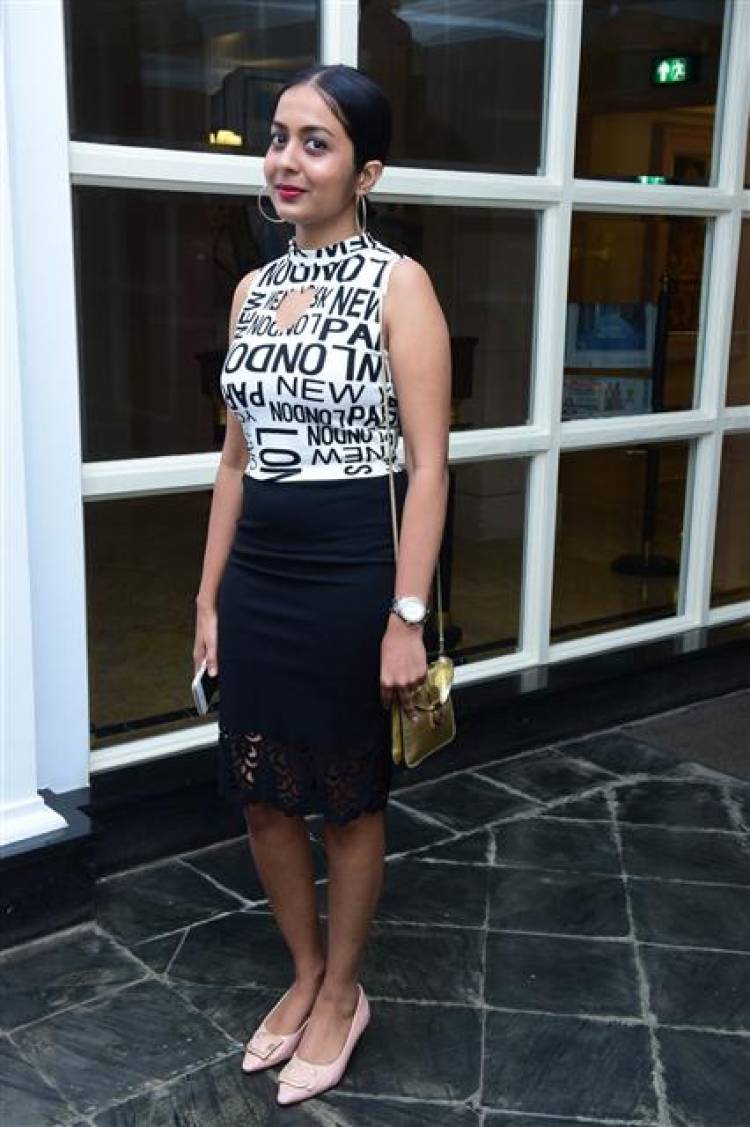 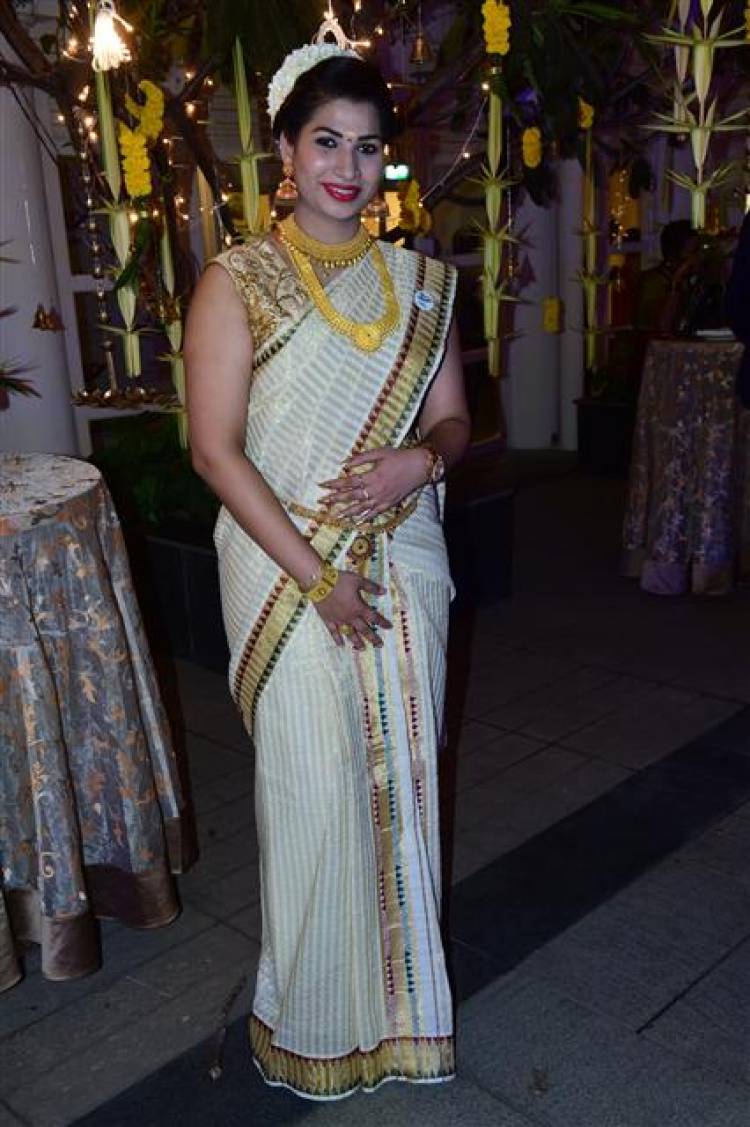 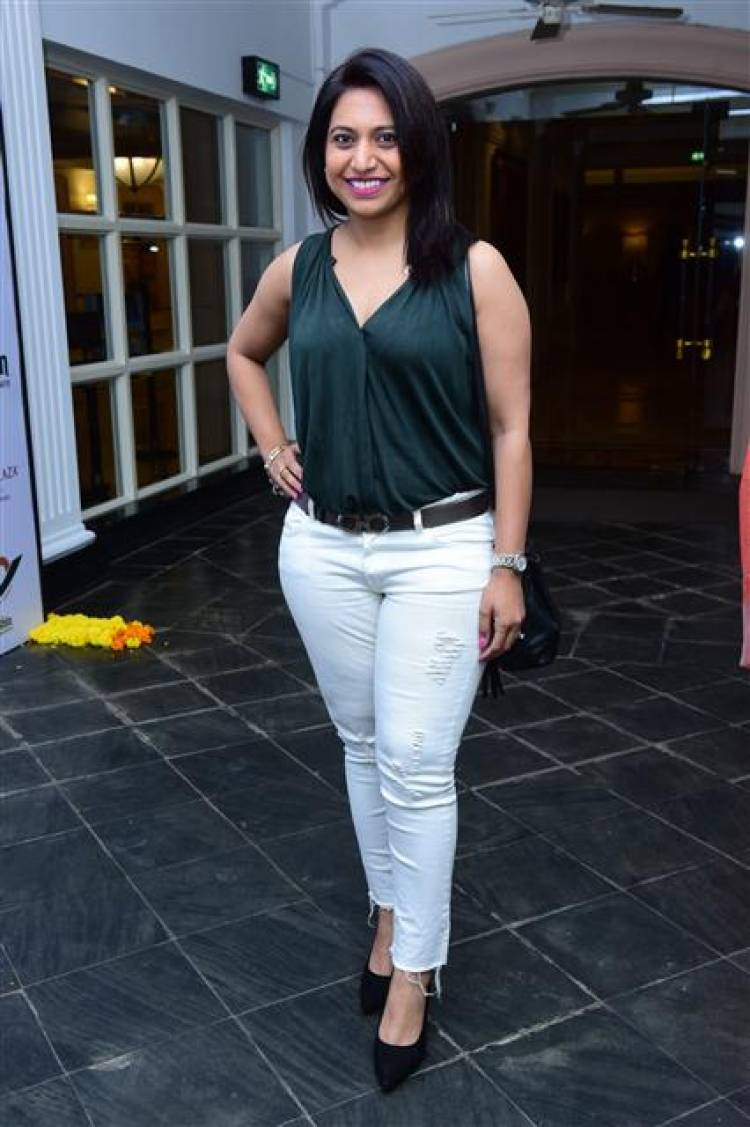 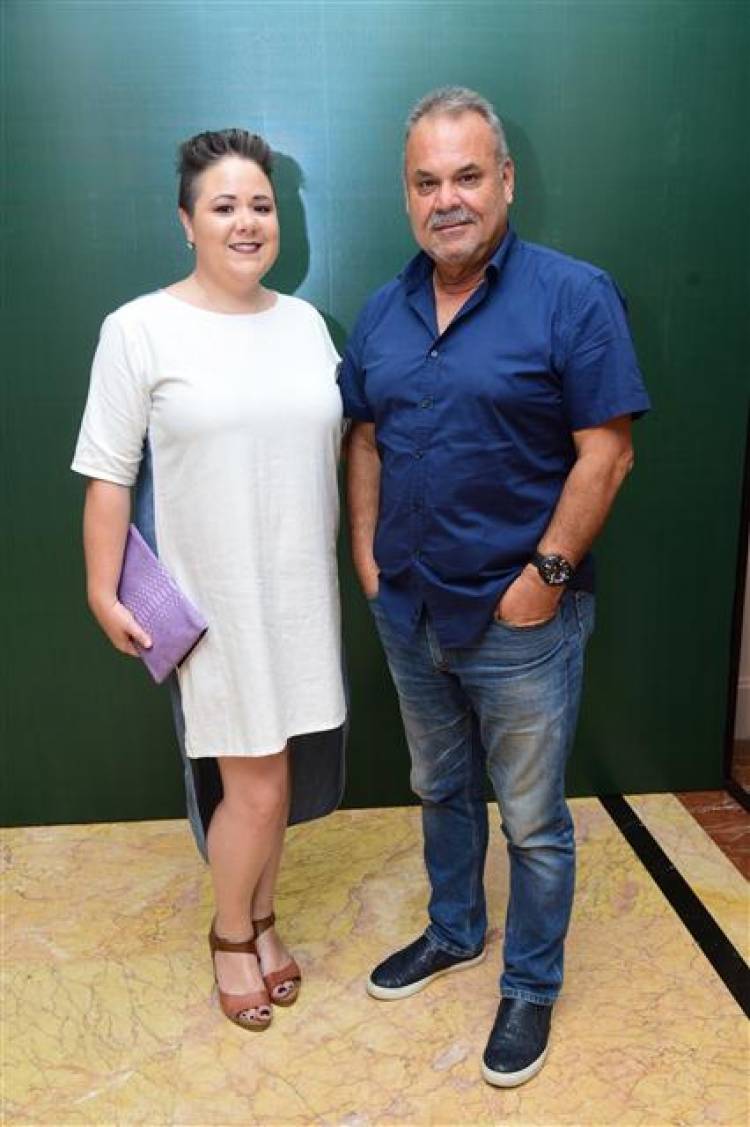 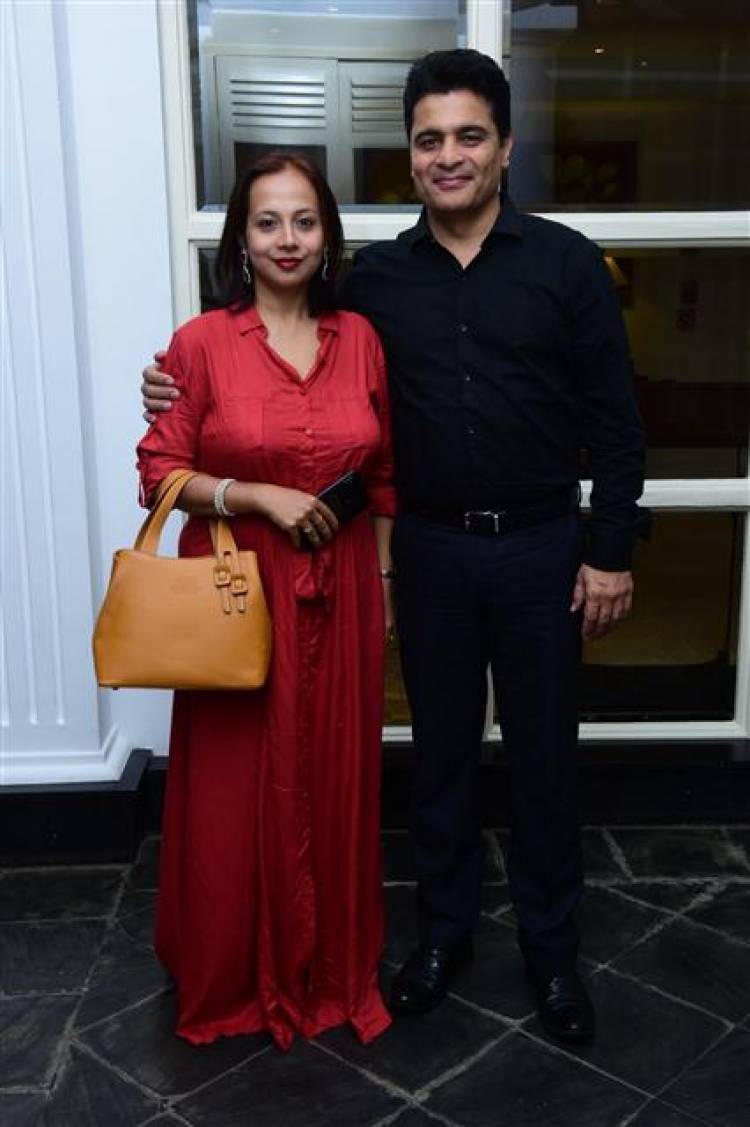 The staff at Crowne Plaza Chennai Adyar Park dressed in traditional attire welcomed the guests with a traditional tilak and served fresh tender coconut water. The poolside dinner featured Dakshin’s favourites from Tamil Nadu, Andhra Pradesh, Kerala and Karnataka. Each region had its stall with chefs behind live counters serving the favourites. Live traditional instrumental music added to the ambience while guests indulged in dinner and drinks. Mr. Nalin Mandiratta, Area General Manager, South India and General Manager Crowne Plaza Chennai Adyar Park thanked everyone present and spoke about the legacy of Dakshin. He also congratulated the staff and chefs for ensuring the authenticity and standards that Dakshin is known for are maintained. All in all everyone at the dinner were seen thoroughly enjoying themselves.

Swiggy Delivery Partners in Chennai Take a Pledge to Vote

As India stays home as part of its battle against COVID-19, Airtel’s digital entertainment...