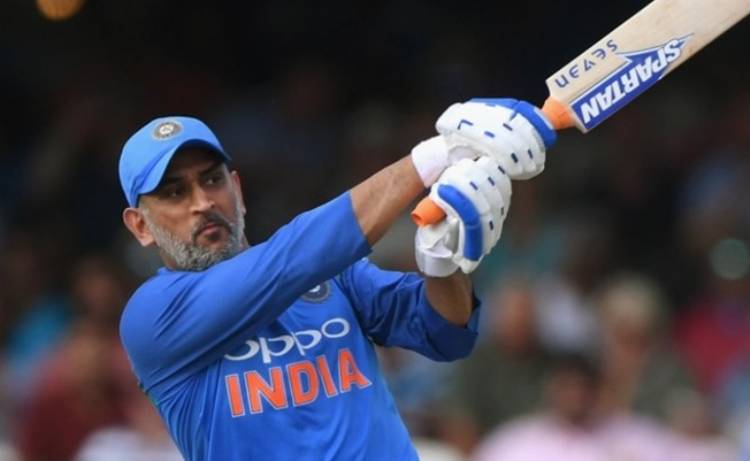 Dhoni, who was missing the feat by just a run, entered the 10,000th club with a single off Jhye Richardson in the ongoing first ODI between India and Australia.

The Ranchi stumper had earlier accumulated a total of 10,173 runs in the 50-over format during a home series against West Indies in October 2018 however, the record also contained the 174 runs, which he smashed against the Africa XI, while representing the Asia XI in a three-match rubber in 2007.

Overall, Dhoni is the 12th player in history of ODI cricket to reach the 10,000-run club.

BSP-SP announce tie up for LS polls, keep Congress out of it

To ensure comfort, style and leisure to women