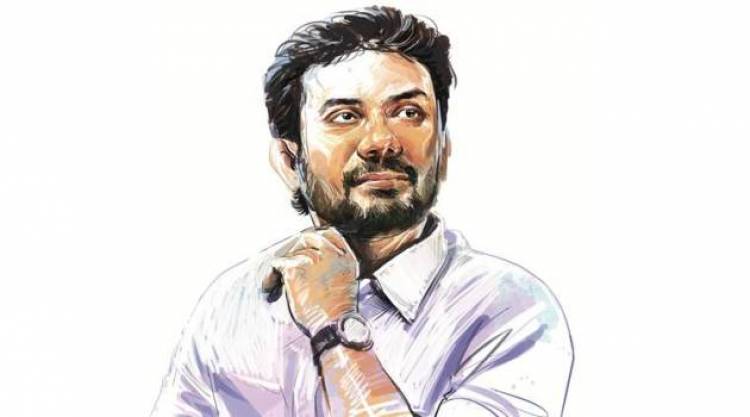 Tamil Nadu Deputy Chief Minister O Panneerselvam son Ravindranath Kumar went to the AIADMK headquarters on February 4 and took the Rs 25,000 form for applying for a Lok Sabha ticket. His choice is the family’s native place, Theni. The AIADMK’s R Parthipan had won from here last time with a margin of 3.14 lakh votes.

Claiming that politics would have been his choice even if his father was not in it, Kumar says, “I want to serve society, I am inspired by Amma (Jayalalithaa) and want to follow the path of my father.” While not directly commenting on Kumar, OPS has said that anyone with talent and capability to do good for the people can become a politician.

Sleep plays a significant role in maintaining our vitality and wellbeing. But unfortunately,...