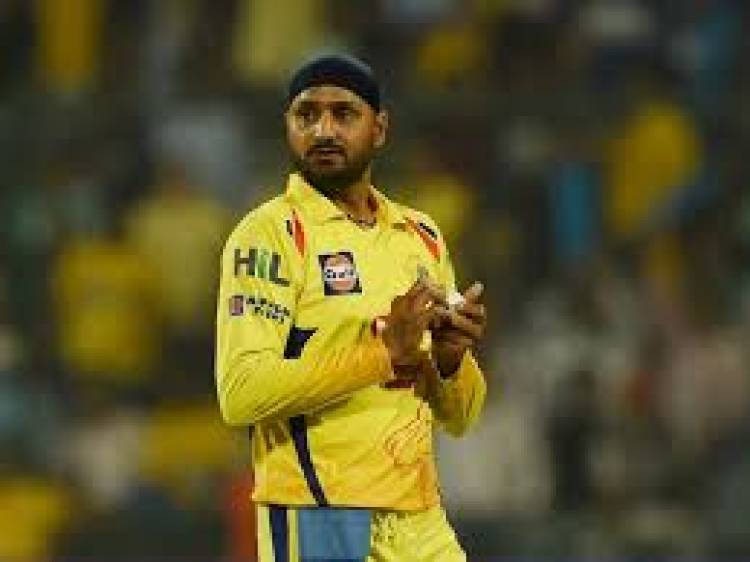 Chennai Super Kings (CSK) spinner Harbhajan Singh has confirmed that he will not be playing in the 13th edition of the Indian Premier League (IPL) citing personal reasons.

ANI had reported on Thursday that the CSK team management was preparing for life minus the off-spinner this edition of the league. "He has not sent in any official communication and that is expected by today evening or tomorrow. But the team management has been told to prepare for the scenario wherein they may miss his services," the source had said.
Last week, news of Suresh Raina leaving the team and returning home came as a big jolt as he has been an integral part of the franchise from the first season. While he did play for Gujarat Lions when CSK was suspended, he returned to the fold when CSK made a return to the league in 2018.
While there have been a lot of things said about Raina's sudden departure, the former India batsman has made it clear that it was a personal decision and he came back for his family. While he has gone on to add that one might see him back in the team this season itself, CSK as a cricketing unit has not reacted to the same.

Australia based James Cook University having its own campus in Singapore is organizing...