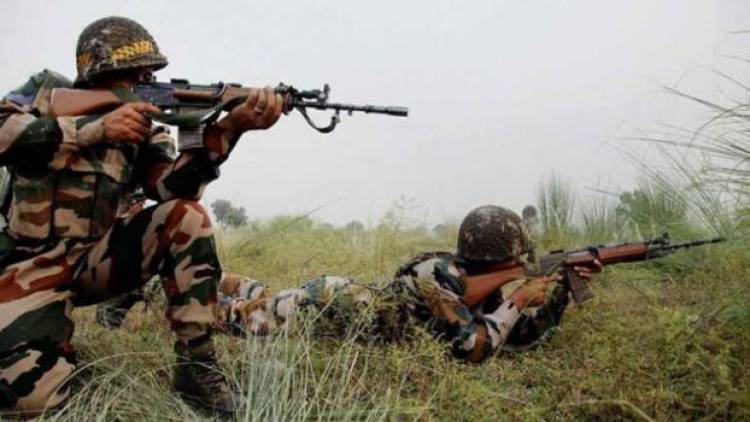 JAMMU: The Indian and Pakistani armies traded heavy fire on the Line of Control (LoC) on Friday in Jammu and Kashmir’s Poonch district, the Defence Ministry said.

Five-fold increase in cases of advanced cataract and dry...

The pandemic significantly worsened the severity of most eye conditions .............

The Congress on Wednesday said it would launch .......