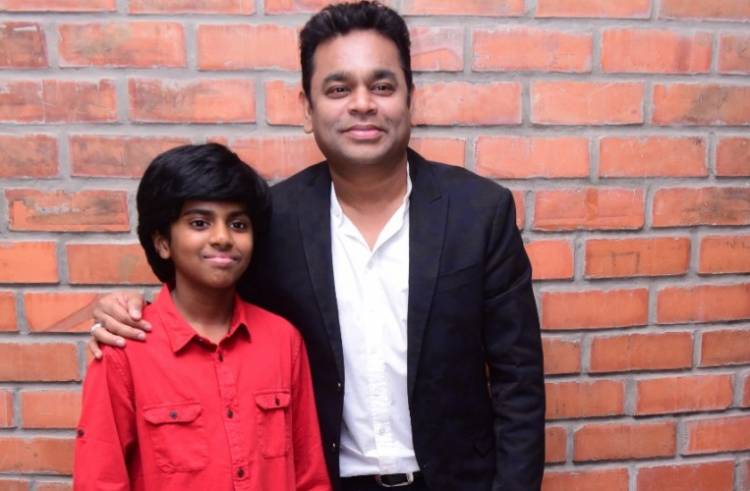 KM Music Conservatory, as it celebrates 11 years of bringing international music training to the future generations of kaman students, hosted a special function this Thursday to honour Lydian’s achievements. The event was made all the more special with his inspirational win on the international CBS show ‘The World’s Best’.

Lydian Nadhaswaram, the child prodigy musician from Chennai has been making waves the world over with his brilliance and vivacity at the keys. With signature performances including playing blindfolded, playing two pianos, and dazzling at breath-taking speeds, this young talent has already become a household name with viral Youtube videos and appearances on the likes of ‘The Ellen Show’. Now with his success on the US show The World’s Best, winning the title and one million US dollar prize, the future path of this rising celebratory seems assured.

Lydian is well known to music teachers and aficionados in Chennai, having worked with many notable experts in the city and having spent four-years training on a full-scholarship at AR Rahman’s KM Music Conservatory under Surojeet Chatterji in the Russian Piano School.

Principal and Founder A.R. Rahman said ‘Lydian’s success is India’s success, in a world with so much negativity and restlessness, this has brought hope, love and happiness to our lives. Who knew that, KMMC, a seed sown 11 years ago, would bring such inspiration to so many, such is the extraordinary power of music‘, and executive director Fathima Rafiq noted ‘ I still remember when Lydian first came to KM during our cultural festival Rangrezza on drums. After joining KM he quickly shifted to studying piano in our Russian Piano studio where his performance flair was further developed. Even from that time it was clear he would reach international platforms. We hope that KM will continue to be a platform to nurture new talents of the future.

There is good news on the front of treatment ......

In the wake of the COVID -19 pandemic and the shortage of food and daily essentials...