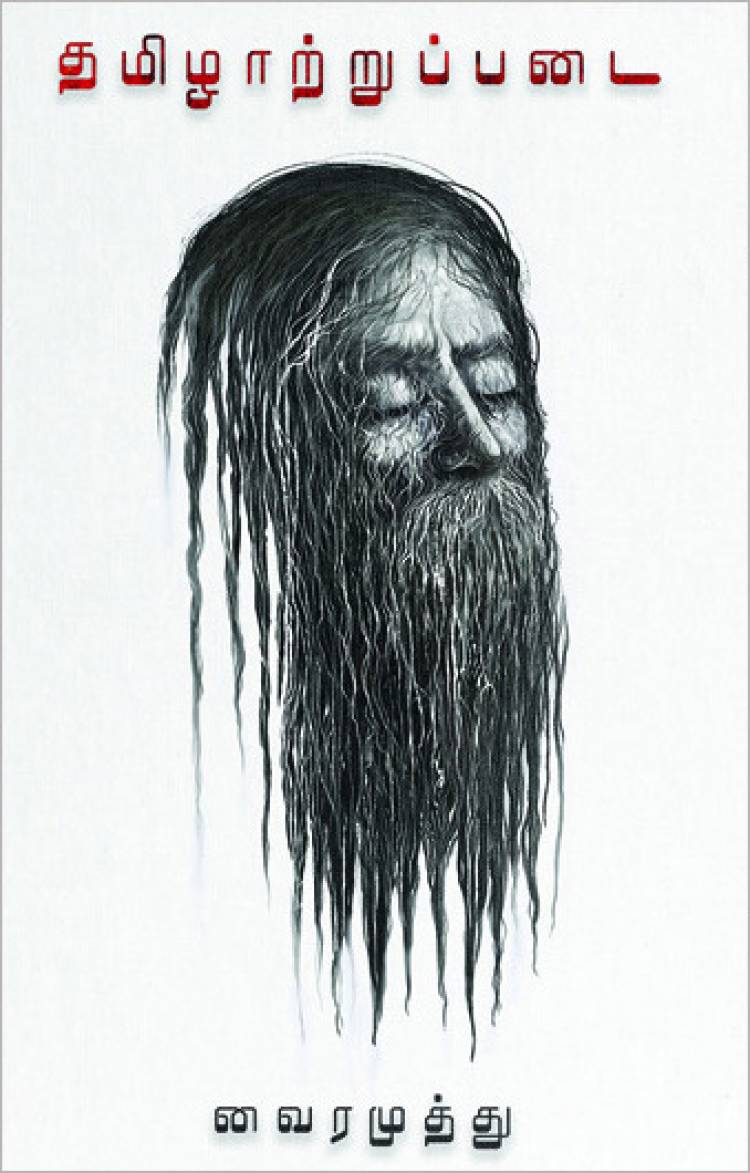 The latest research articles on Tamil Literary sector, written by the popular and legendary lyricist Vairamuthu’, hailed as ‘Kavpperarasu’ (Emperor poet) , ‘Thamizharaatruppadai’ is scheduled to be released in a grand event today evening (Friday, 12th July).
Lyricist Vairamuth had researched and written literary articles on the Tamil Literature’s 24 pioneers including Thiruvalluvar, Avvaiyar, and Andal and presented these articles on various forums and stage events in different cities and presented them. The compilation of all these articles are now being released as ‘Thamizharaatruppadai’!
The event of this book release is being conducted at Chennai Kamarajar Auditorium at 6.00 PM today (Friday, 12th July).
The DMK party leader MK Stalin will release the book to be received by the former central minister P. Chidambaram.
The vocal recording of the book is also being released during this event. The vocal running duration is 12 hours  and the voice has been rendered by the lyricist Vairamuthu himself!
The vocal record will be released by the MDMK leader Vaiko to be received by the retired judge Vimala.

High Court orders an interim ban on the teachers counselling scheduled to commence...

Teachers’ Day is about celebrating the vital role of teachers in crafting young...

TCS iON Collaborates with AICTE to Equip Students with...