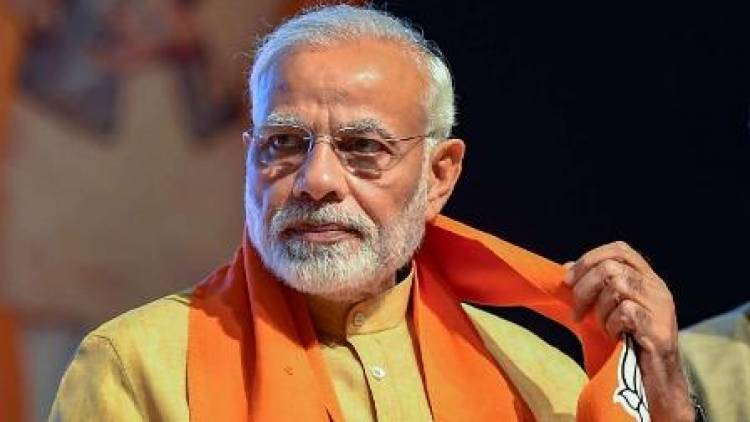 NEW DELHI: With electioneering in full swing, political parties are not missing any chance to take a dig at their rivals.

On Saturday, Delhi Chief Minister Arvind Kejriwal launched an attack on Prime Minister Narendra Modi by comparing him with Adolf Hitler and accusing him of using the force to curb dissenting voices.

“Goons of Hitler use to beat and kill innocent people. Later, police use to file cases against the victims. Modiji is also doing the same. He is following Hitler’s tactics to grab the power, but his supporters are not able to see in which direction India is going,” tweeted Kejriwal.

The scathing attack by Delhi’s chief minister came hours after a video went viral that showed members of a Muslim family in Gurugram’s Dhamaspur village being beaten up with sticks and rods, by a group of men.

The incident took place after some of the accused allegedly approached the boys from the family, who were playing cricket outside, and said that they “go to Pakistan and play.”

The Delhi Chief Minister also re-tweeted the video of the incident and stated, “Look at this video. In which holy book it is written that one should beat Muslims. Is it in Gita? Or in Ramayan? Or in Hanuman Chalisa?”

IPL 2019: CSK vs RCB in the opening match today

Jeep® Brand Brings Customers and Community Together to...

Jeep India, today announced the launch of its flagship .......