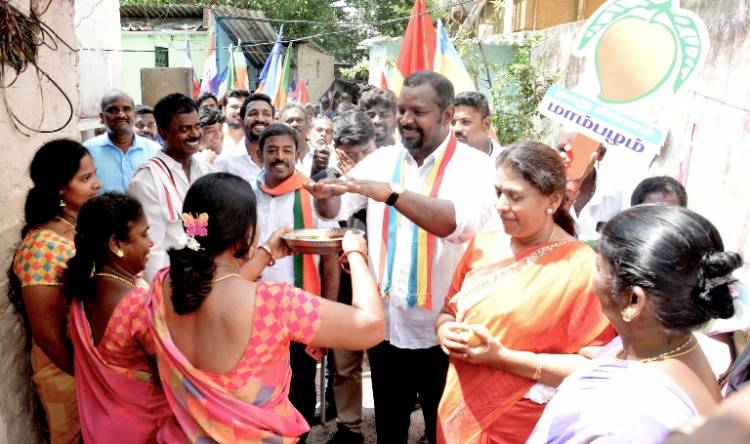 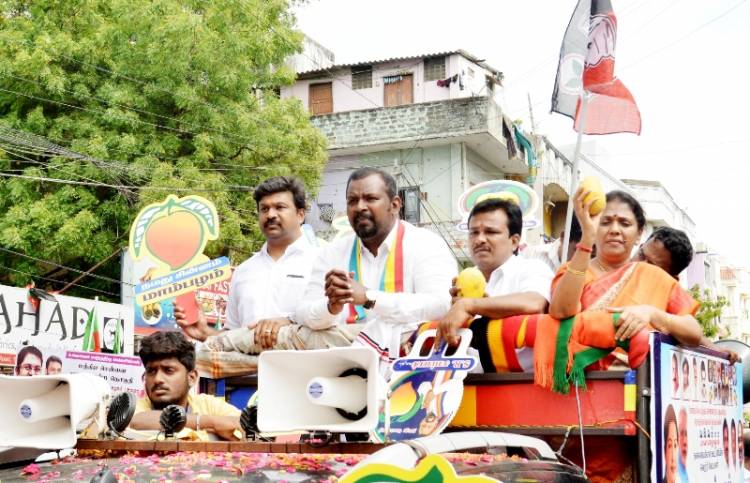 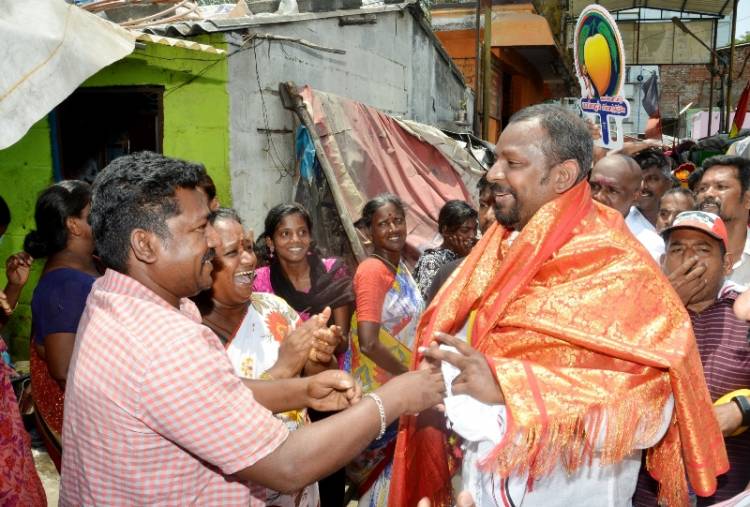 An entrepreneur, an educationist, a lawyer and a lover of great ideas — Dr. SR Sam Paul (more fondly known as Sam) did his Bachelor’s in Mechanical Engineering from Madras University between 1996-2000 and went further to complete his Masters in Industrial Engineering from Anna University (College of Engineering, Guindy) in 2001. He later completed his Doctor of Philosophy in Reliability from Kalinga University in 2005. He also pursued his Bachelor’s in Law from Dr. Ambedkar Government Law College, Pondicherry between 2010-12 to strengthen his bases.

His love for great ideas and better entrepreneurial opportunities led to the formation of the Paulsons Group in Chennai. As the director and legal head of the group, Sam has been the brain and brawn behind the introduction of several international brands to Chennai and then Southern India.

In 2010, he launched Toni&Guy, a multi-award winning international hairdressing brand and in 2013, the brand expanded into Essensuals — a diffusion line of Toni&Guy. In a span of 9 years, the brand has now 170+ salons across Southern and Eastern India.

Sam also shares a love story with F&B brands. It began with a franchise of a European bistro concept outlet, Casa Picola, that could cater to people of possibly all age groups. The brand then branched out with a one-of-its-kind 24-hour delivery/takeaway restaurant called Dawn & Dusk.

The group’s association with premium F&B brands was then strengthened by the inclusion of a Haagen-Dazs franchise. Haagen-Dazs is one of the most premium brands in the ice-cream desserts category, globally. The group also owns the master franchise for the famous ‘German Doner Kebab’ in four States: Tamil Nadu, Kerala, Andhra Pradesh & Karnataka. Doner Kebab is Germany’s #1 fast food retailer that has created a healthy and nutritionally balanced approach to traditional kebabs. Franchised outlets of the famous Pallavaram Yaa Mohaideen Biryani were also added as a part of this success story.

The group also runs homegrown F&B lifestyle brands all across Chennai, including Jonah’s Bistro, SLAM Lifestyle and Fitness Studio, Sarah’s Soul Kitchen and Chakra Urban Spa, among many others. The latest feather in his cap is ‘Sulthan’s Biriyani’ serving piping hot biriyani prepared authentically and hygienically. These brands are now being expanded into other cities across South India. Put together, the group boasts over 225 outlets under its belt and growing.

Branching into media and publishing, Dr. SR Sam Paul also envisaged South India’s premier lifestyle magazine, Provoke, that now boasts of a readership of over 1lakh and has been in print and circulation for four years. The magazine has since expanded into an independent online content platform, Provoke TV. Another wing of the Paulsons Group is the film production and distribution house, Paulsons Media Private Limited. The media house aims at producing top-notch movies that are of value to society. Paulsons Media debuted into the Tamil Film Industry with the movie Oru NaalIravil featuring Sathyaraj in the lead and will make its way forward with few good scripts shortly.

Meanwhile, centred around Pondicherry and then around Chennai, Sam Paul Educational Trust runs many institutions under its name. Christ College of Engineering and Technology, Dr. SJS Paul Memorial College of Engineering and Technology, Stansford International and Billabong International are just a few of the more popular ones on this ever-growing list.

Sam continues to be inspired by new ideas and continues to be driven to expand the separate brands under the group. Newer brands keep being added and newer business ideas enliven the Paulsons Group portfolio every single day.

Sam is a big movie buff himself and has acted in a few films too. After his debut in the movie, Patra, in 2015; he donned the role of a villain cop in Vanamagan, featuring Jayam Ravi and Prakash Raj and directed by AL Vijay. In 2018, he played the negative role again in the movie Lakshmi starring Prabhu Deva.

Sam has always been a people’s person and Chennai his home. He realised serving people brought him immense joy and happiness whilst being in the forefront for volunteering rescue operations and relief work during the 2015 Chennai Floods under the banner ‘TEAM Hope’. Pondering over that idea, he joined the ‘Pattali Makkal Katchi (PMK) in Dec 2017 with his heart in the right place. He was later appointed as the party’s State IT Wing President.