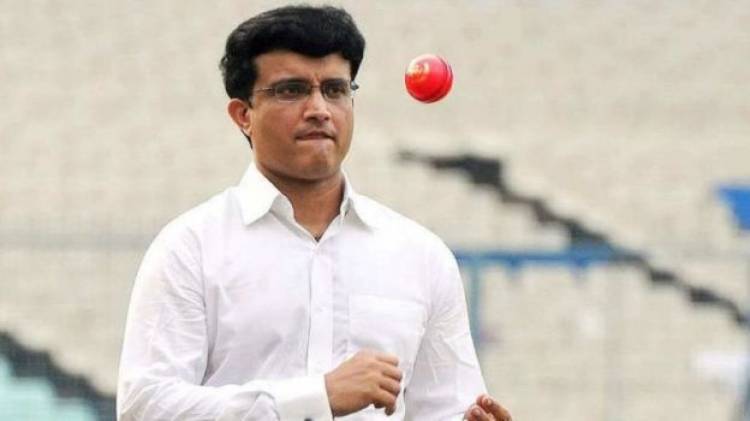 NEW DELHI: Sourav Ganguly is willing to resign from the Cricket Advisory Committee (CAC) of the Board of Control for Cricket in India (BCCI) after CEO Rahul Johri -- on behalf of the board -- asked ombudsman D.K. Jain to examine his dual role as member of CAC and Delhi Capitals advisor.

Speaking to IANS, sources in the know of developments said that while the Cricket Association of Bengal president-cum-DC advisor is confident that he is not conflicted, even then, the former India skipper is willing to step down from the CAC which also has Sunrisers Hyderabad mentor V.V.S. Laxman and Mumbai Indians mentor Sachin Tendulkar as members.

"Sourav last attended a CAC meeting during the appointment of Ravi Shastri as coach after the Champions Trophy in 2017. In fact, the committee has not even met in recent times and he is clear that if required, he will step down from the role to avoid any questions of conflict. Even though his stance remains unchanged that he is not conflicted in any way, he will meet the ombudsman and discuss the same," the source said.

Jain has asked Ganguly to depose before him on April 20 with regards to questions of conflict of interest raised against him by three complainants from West Bengal -- Bhaswati Santua, Ranjit Seal and Abhijeet Mukherjee, who questioned how Ganguly as CAB chief was allowed to sit in the Delhi Capitals dug out during their match against Kolkata Knight Riders at the Eden Gardens.

April 20 will also see DC clash against Kings XI Punjab at the Feroze Shah Kotla. Interestingly, while the Supreme Court-appointed Committee of Administrators have through Johri asked the ombudsman to check on any conflict, the letter from Johri also stated that Ganguly should be allowed to continue as DC advisor if he makes full disclosure due to his vast knowledge.