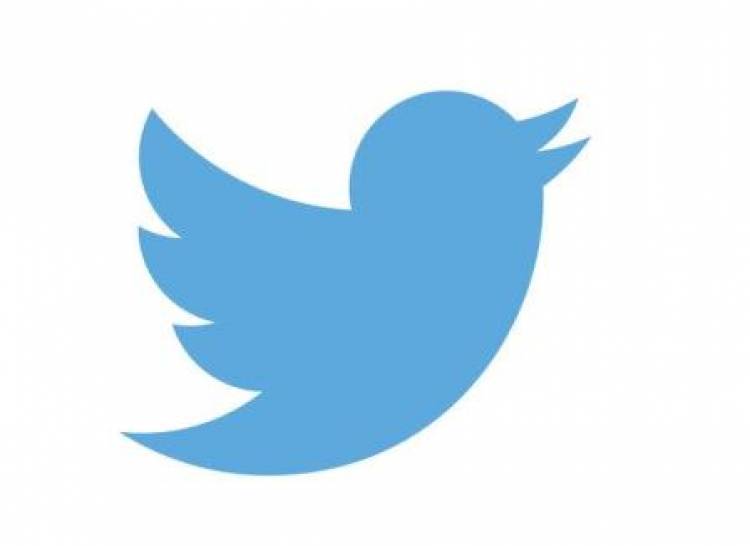 SAN FRANCISCO: Twitter has lost nine million users during the third quarter of the current fiscal, its worst quarterly decline ever.

The social network revealed the drop in its earnings report on Thursday and acknowledged that it had anticipated losing around five million users during the period, Fortune reported.

Twitter said that its user drop was due in part to the company clamping down on accounts that disseminate spam or use automated bots to try to target legitimate users.

Many micro-blogging platform users reported that their follower counts had dropped considerably during one of Twitter's purges.

Despite the user loss, the micro-blogging platform had a strong quarter, as revenue jumped 29 per cent (year-over-year) to $758.1 million.

The company expects its user base to continue to shrink as it purges more accounts.

Some one pushed down Jayalalithaa in her residence: P H...

Some one pushed down Jayalalithaa in her residence P H Pandian, Former Chief Minister...