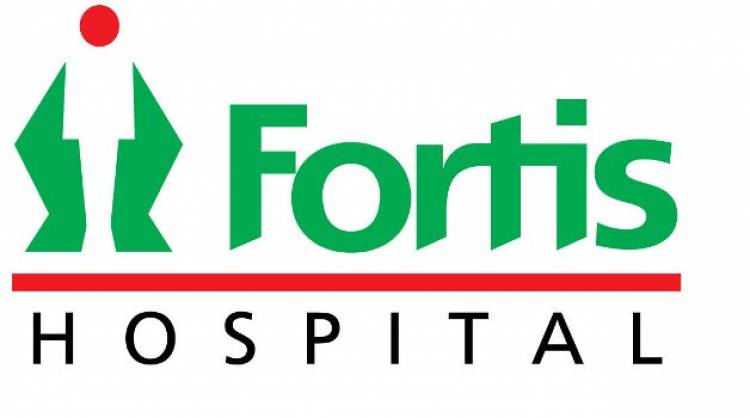 Rohan was diagnosed with dilated cardiomyopathy with severe LV dysfunction. He kept getting admitted repeatedly with complaints of breathlessness. However, despite medication, his condition did not improve. As heart transplant was the only solution for him to recover, he was registered in the State Transplant Registry for a possible donated heart.

The two year donor from Mumbai suffered an irreversible brain damage and the family decided to donate the organs that helped save and enrich the lives of six people, out of which four recipients were children including Rohan. A team of doctors flew from Fortis Malar Hospital to retrieve the heart which was air lifted to Chennai later.

Commenting on the transplant, Dr K R Balakrishnan said, “This surgery was difficult and challenging as the recipient was a two-year-old toddler. So we had to sensitively balance all the challenges to perform the transplant to the child. We are humbled to acknowledge that this surgery is another milestone in the treatment of pediatric cardiac patients requiring heart transplants.”

This unique heart transplant was performed under the CM’s Comprehensive Health Insurance scheme which covered the entire cost of surgery and post operative treatment as well as the requisite medication for a period of one year.

Commenting on the transplant Dr Suresh Rao said “It is difficult to find a matching donor for pediatric patients. The recipient was lucky to get a 2 year old heart and is recovering well.”

Mother of Rohan said, “I am extremely delighted and thankful to Fortis Malar and team of doctors since we never knew such options of transplant is available.  I deeply thank the parents of the donor from the bottom of my heart and pray for the family.”

SKODA KUSHAQ: MADE FOR THE WORLD, IN INDIA

First production model that is based on the MQB-A0-IN platform, .......