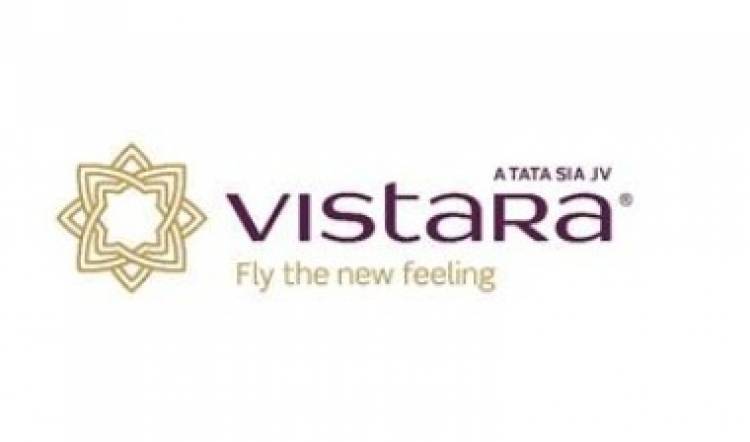 Chennai, 20 February 2019: Vistara, India’s finest full-service carrier, today announced the addition of Raipur as its 23rddestination. Effective 31 March 2019, Vistara will operate double daily flights between Delhi and Raipur, providing a convenient same-day return option to travellers from both cities, along with convenient one-stop connections between Raipur and Amritsar, Chandigarh, Srinagar, Jammu, Lucknow and Varanasi. Bookings are now open on all direct and indirect channels at an introductory all-inclusive one way fare in Economy Class starting INR 2698.

Vistara aims to serve the burgeoning industries and businesses based in Chhattisgarh by providing better connectivity and more travel options including the choice of three classes of travel, to customers travelling to and from Raipur. With the city’s stature as the state capital and its growing importance as a centre for major national and international investments, Raipur is a perfect fit into Vistara’s growing network.

Mr. Sanjiv Kapoor, Chief Strategy & Commercial Officer, Vistara, said, “We’re delighted to start operations in one of India’s fastest growing states, Chhattisgarh, with double daily flights to and from its capital city, Raipur. Vistara offers three classes of travel including India’s only Premium Economy class, and a level of service designed to attract discerning customers looking for better travel options.Travellers from Raipur travelling to and from international destinations via Delhi will also benefit from seamless same terminal domestic-international transfers at Delhi’s T3, from where Vistara operates.”

Bookings for these new routes are now open on all channels, including Vistara’s website www.airvistara.com, Vistara’s iOS and Android mobile apps, and through Online Travel Agencies (OTAs) and travel agents.

As the highest-rated Indian airline on Skytrax and TripAdvisor, and winner of several ‘Best Airline’ awards, Vistara has consistently raised the bar for operations and service delivery in the Indian aviation industry in a short span of four years. The airline today serves 23 destinations with over 800 flights a week and a fleet of 22 aircraft and has flown over 13 million customers since starting operations.

GoAir expands network with a slew of new flights

With the backdrop of gender equality gaining momentum world over, smashing gender...

Prime Video India saw its best ever viewership in the month...