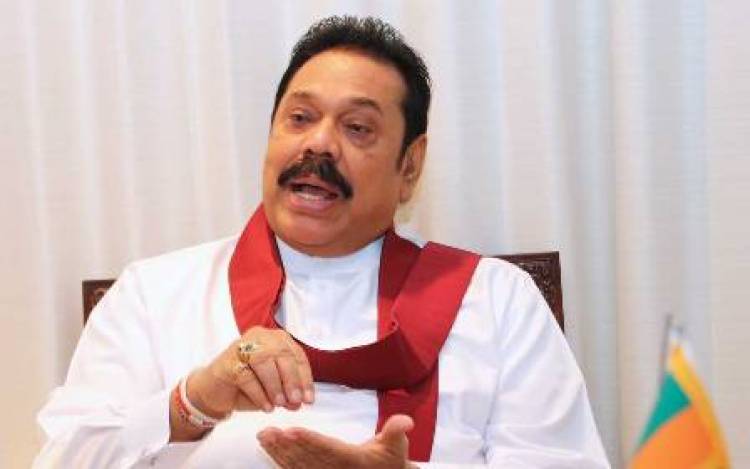 Sri Lankan Speaker Karu Jayasuriya on Monday slammed President Maithripala Sirisena, saying it was "anti-democratic" to sack Prime Minister Ranil Wickremesinghe and suspend the Parliament, and asserted that he will not recognise Mahinda Rajapaksa as the premier unless it is proved by a floor test.

The tough statement from Jayasuriya came after Sirisena announced on Sunday that parliament would reconvene on November 14, a week later than he had promised.

The speaker said Sirisena had gone back on previous commitments to recall parliament on November 7.

In the statement released on Monday in Sinhala, Jayasuriya said a majority of members in Parliament have submitted a petition to him stating that the changes made in Parliament recently by President Sirisena are unconstitutional.

In the name of justice and fair play I have to declare my position to the world that when a majority has pointed out that rights of the MPs have been usurped by preventing the lawful convening of parliament," Jayasuriya said.

A majority in parliament has requested that all changes made have been anti-constitutional and against the traditions. They have urged me to recognise the status quo which prevailed prior to these changes. As such I have to recognize the status quo which prevailed before until the new party would be able to prove their majority," Jayasuriya said, making it clear that he wants a parliamentary floor test.

Enlightening the art lovers and art connoisseurs in the city, Phoenix MarketCity...

The inaugural JCB Prize for Literature is open for entries. Publishers across India...

Booking Holdings Survey: “The Next Billion in India” Will...