Abhinandan Varthaman to be handover to India at 9 PM Today 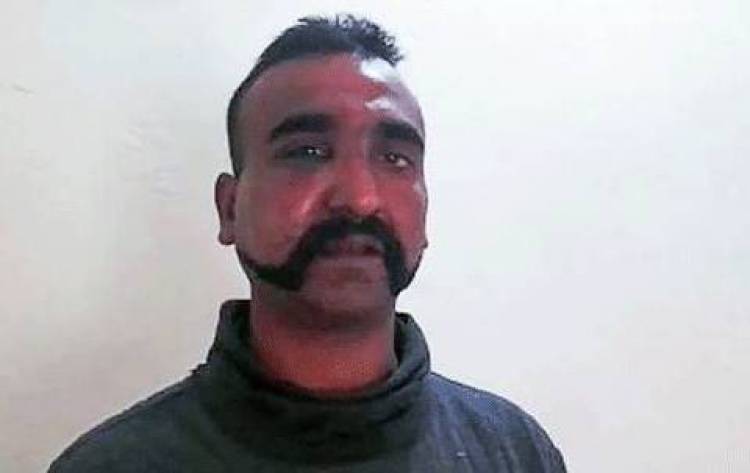 NEW DELHI: Indian Air Force pilot Abhinandan Varthaman, captured by Pakistan on Wednesday, will be handed over to India at around 9 pm.

Pakistan has said Wing Commander Abhinandan Varthaman was being released as a "gesture of peace".

It is not clear whether the pilot will be handed over to the International Red Cross or to the Indian authorities by Pakistan.

Located in Gurugram, Laburnum was awarded the title ‘Swachhta Prahari

The Global Innovation Policy Centre(GIPC) of the US Chamber of Commerce released...