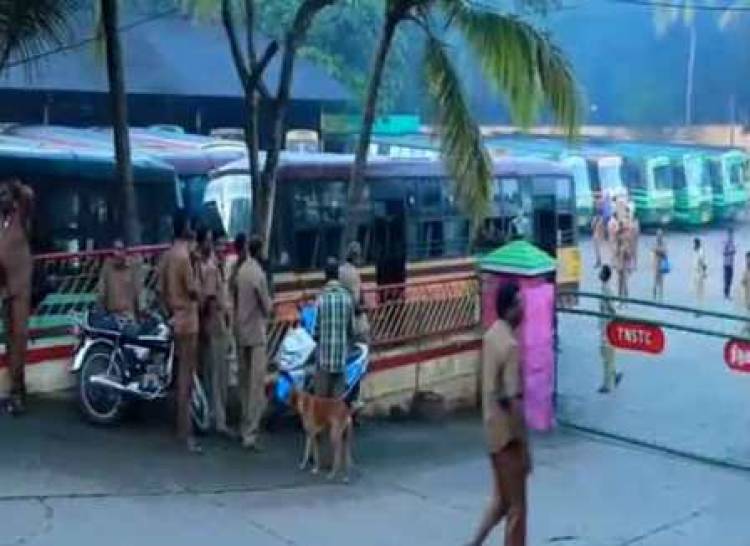 CHENNAI: A bandh has been called today in Kanyakumari against Kerala for the high-handed behaviour of the police when Union Minister Pon Radhakrishnan visited Sabarimala as a pilgrim Wednesday.

Due to the bandh call by the BJP supporters, buses have stopped plying to Kerala. Also, buses coming into Kanyakumari from Kerala have stopped at the Tamilnadu border.

The Aam Aadmi Party's plans to hold a rally from Jantar Mantar to the Parliament...

E-way bill was introduced on the 31st of March 2018 and it operations are a great...