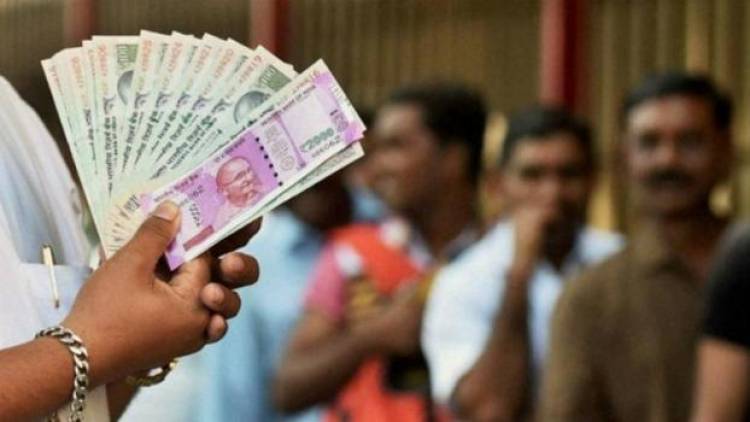 It’s heartening to note that the startup ecosystem saw over $10.5 billion of venture capital investment in 2018 in the country; and the sector is witnessing investments in Tier II cities too because of a maturing ecosystem. The aim to create one lakh digital villages in the next five years is laudable.

The fact that mobile data usage in India has increased by an exceptional 50 percent within no time and the cost of data and voice calls in the country being possibly the lowest in the world came as pleasant revelations.  Mobile and its parts manufacturing companies having grown from 2 to 268 now, creating thousands of jobs in both urban and rural areas of the country is great news and truly inspires the ‘Digital’ cause.

However, from a new age startup perspective, we feel that the Angel Tax issue shouldn’t have remained unaddressed. However, since the Department of Industrial Policy & Promotion (DIPP), which has now been renamed to Department for Promotion of Industry and Internal Trade, is meeting up on the issue, we are expecting some positive outcome from it.

Reviving the classics that still stands as a symbol .......

Ahead of the launch of