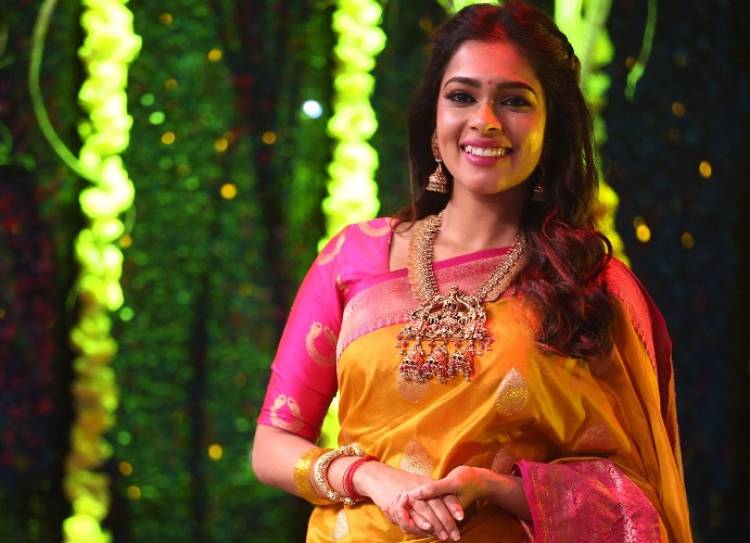 Chennai, 10th January 2019: Festivity is in the air and millions across the state are making their preparations and plans for the much-awaited Pongal season.

Ringing in the festive season with much enthusiasm and excitement, COLORS Tamil’s ardent host duo – Kiki Shanthanu, Mirchi Vijay and celebrity judge Nakkhul - give us a sneak peek into their Pongal celebrations this year.

Pongal marks an auspicious beginning of the year and is a widely-celebrated festival across the state. If there is one thing that we anticipate as part of the festivities, besides scrumptious meals and endlessly binging on sugarcane, it is the line-up of blockbusters set to hit the screens.

Much like us, Kiki, Vijay and Nakkhul are excited to celebrate this year’s Pongal by catching two blockbusters - First day first show.

Vijay, a movie buff, is all set to start his celebrations by joining the fanfare of Super Star Rajinikanth and Actor Ajith’s blockbuster movies Petta and Viswasam. A proud Tamilian, Vijay is also set to woo his fans with a crisp veshti and sattai throughout the festive season to celebrate it in a traditional style.

We also hear that Vijay has some special surprises planned for his fans in a quaint village near Kanchipuram. We will have to stay tuned to his social media accounts for some exciting updates.

Joining Vijay in his tryst of celebrating the release of two blockbusters, Kiki also plans to unwind with her family this festive season and catch the two movies back to back on Pongal. “Occasions are just another reason for me to shop,” says Kiki, who is all set to take the streets of Chennai by a storm in search of the perfect attire to celebrate Pongal in a traditional style.

With her mother and mother-in-law putting together a special array of dishes for Pongal, Kiki is also set to sit back and relax with her family by catching the special episode of Dance Vs. Dance only on COLORS Tamil channel.

K-Town’s heartthrob Nakkhul is all set to celebrate this Pongal season with his lovely wife by cooking a traditional meal for his family. Nakkhul, an expert chef, also plans to surprise his family by preparing three different varieties of Pongal that one simply cannot resist.

The actor also plans to unwind with his family and catch up all the new movie releases back to back.

Pongal fete gets all its rustic charm at Dr. MGR-Janaki College for Women

Chennai has got its luxurious dose of retail therapy with the launch of ‘Luxe Bridge’,...