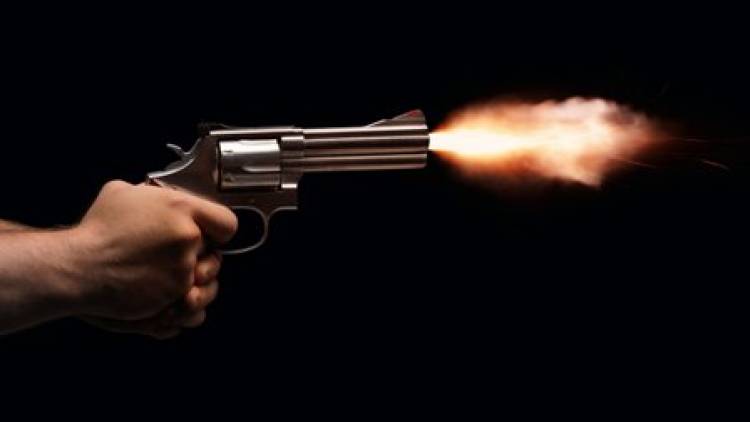 Rakesh Rawat had a verbal spat with his son before allegedly shooting him with a rifle. The neighbours found the body.

“We have arrested Rawat and seized the rifle,” said police officer Sapan Mehta.

The neighbours said the son had joined Rawat a few days back. The former trooper had been living alone for a long time.

No arrest for P. Chidambaram and his son till Nov 1

Taj Hotels celebrates the Year of the Rooster with customised...

China?s biggest Spring Festival is here! Usher in a prosperous and fortune-filled...

Under A Rest on Saturday Night

A total of 553 crorepatis are in the fray in the Tamil Nadu elections to be held...