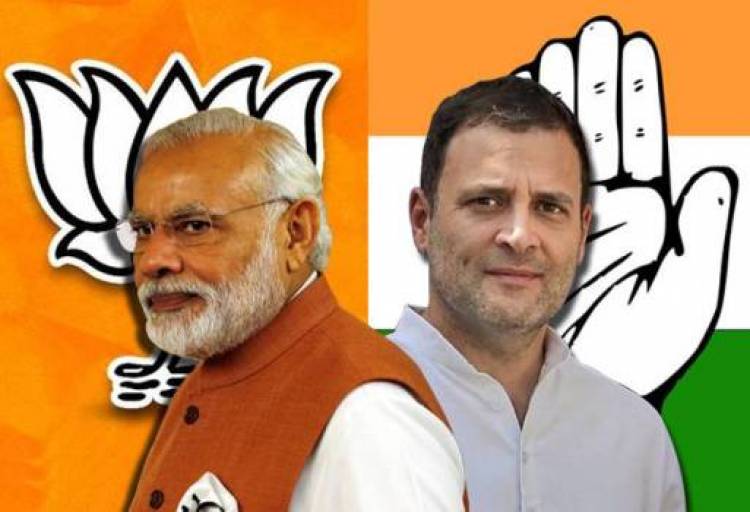 NEW DELHI: The Congress party is taking a clear lead in Rajasthan with the election trends showing the party ahead in more than 108 seats while the BJP trailing behind with a little over 76 seats. In Chhattisgarh again, the Rahul Gandhi-led party has been able to take a strong lead on 59 seats, while the BJP has been ahead on just 29 seats.

Supporters have gathered at the Congress headquarters in New Delhi as the party seems to be set to beat the BJP in the two big states Rajasthan and Chhattisgarh. In MP, the contest is close between both the parties. While the BJP is ahead on 111 seats in MP, while Congress is leading on 107 seats. Poll analysts say the state could lead to hung Assembly.

The Mizo National Front or MNF has got majority in Mizoram, K Chandrashekar Rao's party TRS has also taken a huge lead in Telangana and is inching towards victory.

Thailand to hold elections on February 24

Swaraj offers facility of a standby tractor to help farmers...

Swaraj Tractors, a part of the USD 20.7 billion Mahindra Group, has come forward...