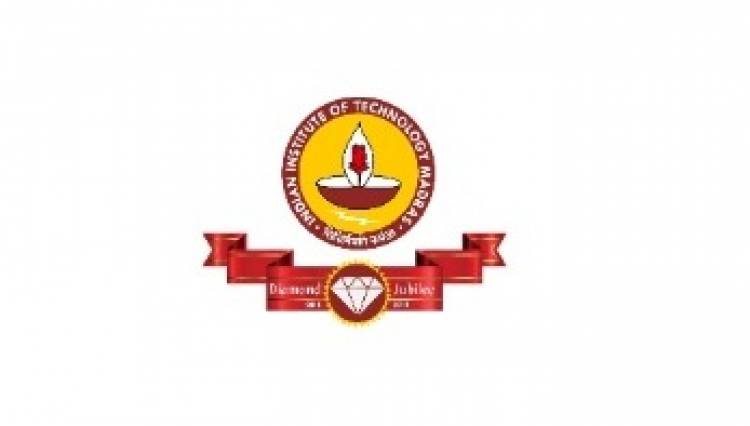 CHENNAI, 28th February 2019: Indian Institute of Technology Madras and Sankara Nethralaya Researchers have modelled the biochemical principles of Retinoblastoma and identified pathways by which diseased cells obtain energy for survival and proliferation in a cross-departmental study. This Research lead to identifying five more new drug targets, which offer the potential for developing new and more effective drugs with minimal side-effects.

The published work is the first study to use Constraint-Based Modeling (CBM) to predict metabolic biomarkers for diagnosis of Retinoblastoma in Indian patients and to suggest novel drug targets for its treatment. Their work has recently been published in the Journal FEBS Letters, a platform for the four journals owned by the not-for-profit Federation of European Biochemical Societies (FEBS).  Leading medical and genomics research organizations in India and the U.S. contributed to this Research.

Retinoblastoma is a rare form of cancer that affects one in every 1,500 children across the world. In India alone, 1,500 new cases of Paediatric Retinoblastoma are reported every day, adding tremendously to the socio-economic burden of cancer care. The most common symptoms of this disease are the appearance of a white dot in the retina and squint.  As with most forms of cancer, the key to retinoblastoma management is early detection and treatment.

Speaking on the need for intensive drug development in oncology, Dr. Swagatika Sahoo said, “The consequences of cancer treatment are often grave due to their serious and often dilapidating side effects. Hence, it is important to develop safer drugs. The Anti-Cancer drug must selectively target malignant cells with high specificity, without affecting healthy cells, thereby avoiding serious side effects. The discovery of such drugs depends on understanding of differences in the mechanisms by which cancer cells grow and spread as opposed to normal cells. Using genome-scale mathematical modelling approaches, like the one described in this Research, as well as, it’s validation/support from experimental experts can pave newer and safer diagnostic options.”

Eminent Physicians who treated Retinoblastoma patients from whom tumours for the research work were obtained include Dr. Vikas Khetan and Dr. Pukhraj Rishi. Dr Krishnakumar S. is a distinguished Pathologist and Retinoblastoma expert who lead the COE grant along with Dr. Sailaja Elchuri to perform this work.

The identified novel targets have potential to be tested in preclinical models of RB, such as RB cells grown on three dimensional scaffolds, which can mimic a mouse xenograft grown tumour. At present, there are no targeted therapies for RB treatment. The present research should enable a step closer to achieve this goal. Studies are underway.

The research team used a technique called Constraint-Based Modelling (CBM), in which physicochemical, environmental, and topological constraints of the biological system – in this case, the retinoblastoma cells – are combined and subjected to computer-driven mathematical analyses to unravel the genomics and biochemistry of the system.

Elaborating on their research, Dr. Karthik Raman said, “Computational modelling can enhance our understanding of the ways in which cells work. In-silico models with data from real biological systems can accurately simulate cellular biology, which can help in the identification of routes to impede them.”

An interesting finding was that cancer cells use amino acids for their cellular energy, rather than carbohydrates and fatty acids as used by normal cells. Retinoblastoma cells also preferentially synthesize long chain fatty acid for signalling and membrane formation.  Different types of cancer cells were seen to produce different long chain fatty acids, making them ideal biomarkers for the detection of cancer sub-types. Yet another useful observation was that cholesterol is under-synthesized in cancer cells, to prevent changes in redox potential, which are recognized by the body as ‘stressors’, and thereby the cancer cell can prevent the body from taking steps to rectify the situation.

These observations lead to identification of synthetic lethals, i.e., reaction (s) that can stop cancer growth; transport proteins were seen to be potential targets for drugs.  Eight of these targets are already known and there are drugs available in the market to treat them. Five more new drug targets were identified in this work, which offers the potential for development of new and more effective drugs with minimal side-effects.

“To date, no study exists that uses mathematical modelling to analyze the major functions of retina and their derangement in RB, from the biochemical pathways/metabolism standpoint”, the authors write in their research paper.  Their models were then used to identify the differences between healthy and retinoblastoma cells, as well as, between the cancer types.

The Partnering agencies for this Research include: