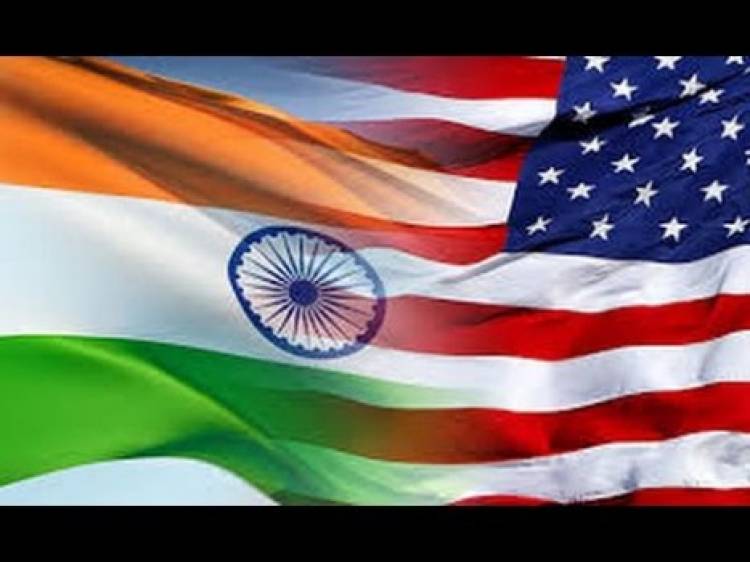 NEW YORK: The US, which has launched an all-out diplomatic and economic campaign against the Nicolas Maduro government of Venezuela, has asked India to join the oil boycott, according to Secretary of State Michael Pompeo.

He discussed it with visiting Indian Foreign Secretary Vijay Gokhale.

"I'm confident that they too understand the real threat to the Venezuelan people," Pompeo said at a news conference on Monday.

"We're asking the same thing of India as we are of every country: Do not be the economic lifeline for the Maduro regime."

He declined to say what Gokhale's reaction was.

President Donald Trump's administration and its allies have recognised opposition leader and National Assembly President Juan Guaido as the Latin American nation's President and have called on Maduro to quit.

The dispute over the Venezuela's May 2018 presidential elections, which the US and the country's opposition has termed "unfair", erupted into a crisis when the National Assembly on January 10 declared it invalid and Guaido proclaimed himself as the interim President.

With the nation in turmoil, Venezuelans are facing a serious shortage of food and everyday items and constant blackouts. Maduro has prevented donated food supplies from the US to come into his country.

During his news conference, Pompeo hit out at Cuba, Russia and China for supporting the Maduro regime.

Cuba and Russia are "undermining the democratic dreams of the Venezuelan people and their welfare", he said.

India is a major importer of Venezuelan oil, for which it pays cash. In 2017-18, India imported 11.5 million tonnes of oil from Venezuela, which is its fourth biggest source.

According to Bloomberg, India became the largest customer for Venezuelan oil last month, buying about 55 per cent of that country's oil production.

India may face problems continuing oil transactions with Venezuela because the US clamping down on banks handling cash for it.

US National Security Adviser John Bolton issued a Twitter warning to India last month that if it bought oil from Venezuela, "it will not be forgotten".

Pompeo said that "India has been incredibly supportive of our efforts on Iran" where the US has imposed strict sanctions after backing out of the multi-national agreement for Tehran to end its nuclear programme.

But Trump has given India has a temporary exemption from the US embargo on Iranian oil, which carried economic penalties for violations.

Experience the best of Apple at Croma with #AppleYou&Croma

After the success of the first Apple You ......