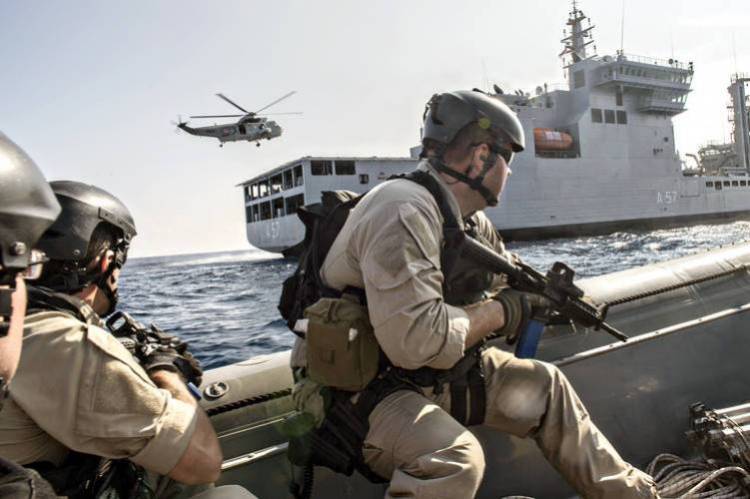 A contingent comprising of one officer and 10 other ranks from the Special Forces Group of the US Pacific Command is taking part in the exercise.

The rigorous joint training in semi-desert and rural terrain is aimed at enhancing inter-operability of the two armed forces and further military-to-military co - operation, a Defence Ministry official said.

"The contingents will train on aspects such as hostage rescue, building intervention, desert survival, medical aid and combat firing," the official said.

IPL final Mumbai vs Pune scoreboard, The following is the scoreboard of the Indian...

A 36-year old Egyptian woman, weighing around 500 kgs, arrived in Mumbai on Saturday...

The rupee appreciated 25 paise to trade at 63.87 against the dollar in early trade...