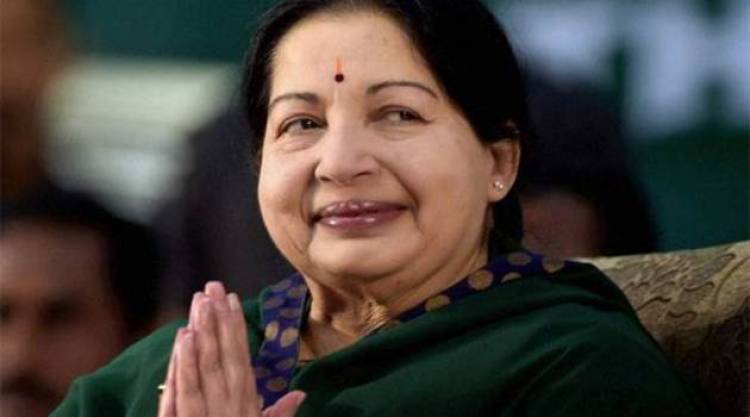 CHENNAI: A Rs 6.85 crore bill of Apollo Hospitals for the 75-day treatment of late Chief Minister J Jayalalithaa in 2016, submitted recently to a panel probing the circumstances leading to her death, has gone viral in the social media.

The one page summary shows Rs 6.85 crore as the total bill with a detailed break-up and an outstanding amount of Rs 44.56 lakh.

The ruling AIADMK is shown as having paid Rs six crore received on June 15, 2017, months after Jayalalithaa's death on December 5, 2016.

Under the head 'food and beverage services', which shows Rs 1,17,04,925, the counsel said it includes a whole lot of people like visitors.

The break-up shows consultation fee as Rs 71 lakh. A UK based doctor Richard Beale was paid Rs 92 lakh and a Singapore based hospital Rs 1.29 crore for professional charges respectively and room rent was Rs 1.24 crore (which includes the cost of occupancy of several rooms by her attendants) during the late leader's hospital stay.

Jayalalithaa had passed away on December 5, 2016 after being treated in the hospital for 75 days from September 22, 2016 for various ailments.

Celebrate the colours of Onam with Taj Hotels, Chennai!

The festival of colour and joy is here! It?s time to revisit the legend of Mahabali,...

No villain in my life, says Dhoni

The BSE Sensex plunged by 413 points and the NSE Nifty again slipped below the 7,400-mark...

The Delhi High Court on Wednesday issued notice to the Aam Aadmi...