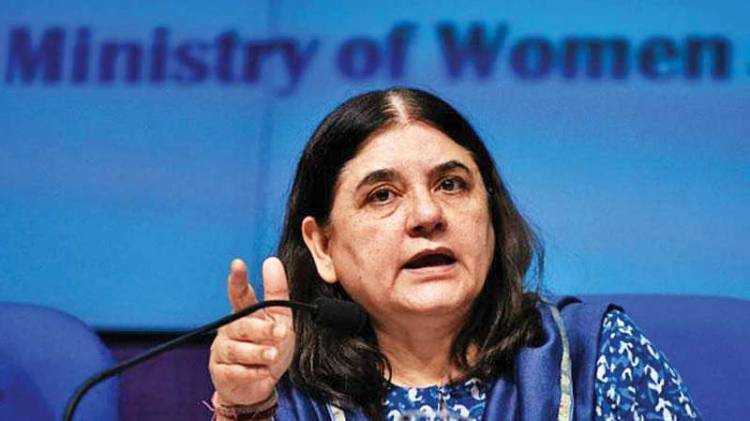 "I have been informed that while the ICCs have been put in place in most government offices, the same have not been constituted in the offices of police organisation in the states," the Women and Child Development (WCD) Minister said in her letter to Singh.

In her letter to Nadda, she raised the same issue of absence of ICCs in some hospitals under the central and state governments.

"I request you to look into this matter and issue suitable directions to the central government hospitals and state health departments to ensure that ICCs are immediately constituted and notified by all hospitals," Gandhi told Nadda.

She also noted in both the letters that the police and hospital authorities should be advised to use the training material available on the WCD website to sensitise their staff as well as members of the ICCs.

"We have created a fully integrated complaint management system wherein any women can complain regarding sexual harassment to us on our website which has been integrally linked to all ministries, all state governments and most of the districts in the country.

"The National Commission for Women has also set up a separate cell to handle complaints of sexual harassment at workplace," she wrote.

Ahead of March derivative contract expiry, the benchmark Sensex...

Revel in the festivities of Tamil New Year?s Day and Vishu on April 14 with festive...

Russia-Japan territory dispute ?not to be solved soon?:...

Rupee up 12 paise against dollar in early trade

Rising for the third straight day, the rupee strengthened by 12 paise to 59.63 against...