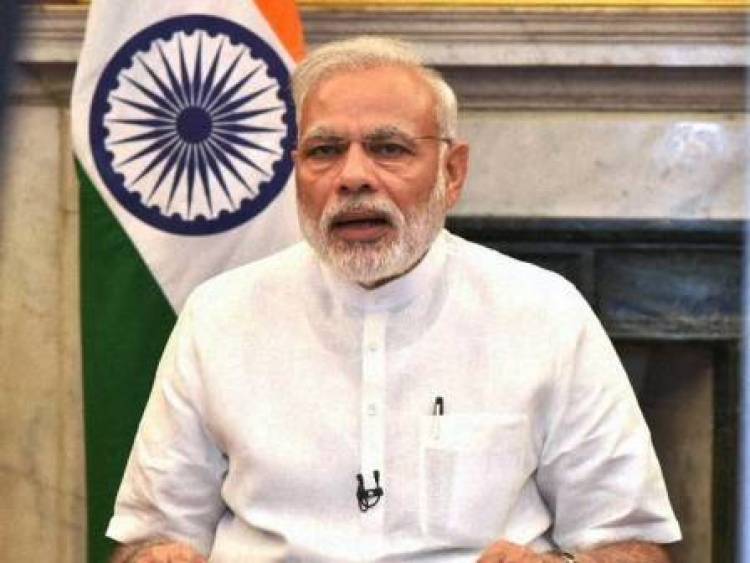 NEW DELHI: Prime Minister Narendra Modi on Friday appealed to the people of Rajasthan and Telangana to participate in the Assembly polls, currently underway in both the states.

"Today is the polling day in Rajasthan. I urge all voters in the state to take part in the biggest festival of democracy with full enthusiasm and vote in huge numbers," Modi tweeted in Hindi.

"Today is election day... I request all brothers and sisters to come in huge number to cast their valuable votes, especially I request youngsters to use their vote to make democracy more enriching," he tweeted in Telugu.

Polling for the 199 seat out of 200 seat in Rajasthan and 119-member Telangana Assembly was underway amid tight security.

The Bharatiya Janata Party, which has been in power in Rajasthan since 2013, is fighting anti-incumbency to retain power.

About 4.74 crore people will decide the fate of 2,274 candidates in the fray for the 200-member Assembly.

Meanwhile in Telangana, around 2.8 crore voters will decide the fate of 1,821 candidates in the first election after the state was formed in 2014.

The ruling Telangana Rashtra Samithi (TRS) is facing a resurgent Congress-led People's Front in its bid for a second term.

The TRS government dissolved the Assembly about eight months ahead of the schedule in the hope of taking the Opposition parties by surprise but the Congress threw a surprise by coming up with an alliance in a bid to oust the ruling party.

Votes will be counted on December 11 along with three other states -- Madhya Pradesh, Chhattisgarh and Mizoram.

Maharashtra Congress leaders murder captured on camera, A video of a Maharashtra...