No arrest for P. Chidambaram and his son till Nov 1 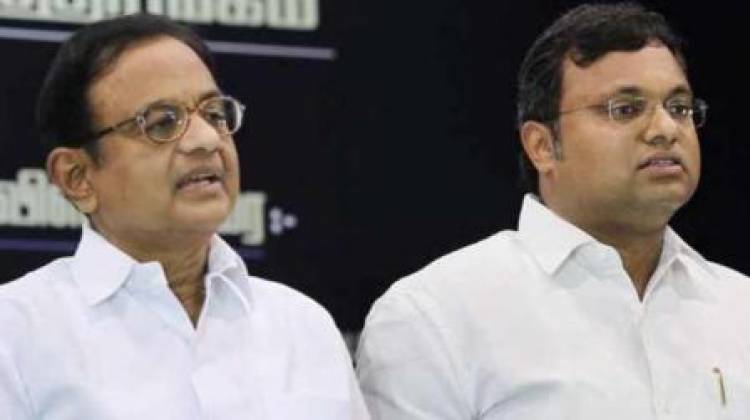 The Enforcement Directorate (ED) sought more time from the court to file a detailed reply on the plea.

The Central Bureau of Investigation (CBI) and the ED were investigating how Karti Chidambaram managed to get clearance from the Foreign Investment Promotion Board (FIPB) for the Aircel-Maxis deal in 2006.

On August 29, 2014, the CBI filed a charge sheet in the case alleging that between July 2004 and September 2008, Dayanidhi Maran, a Minister in the UPA-I government, used his influence to help Malaysian businessman T.A. Ananda Krishnan buy Aircel by coercing its owner Sivasankaran to part with his stake.

Sivasankaran alleged that Maran favoured the Krishnan-owned Maxis Group in the takeover of his company. In return, he alleged, Maxis made investments through Astro Network, a sister concern, in Sun Direct TV Pvt Ltd, said to be owned by the Maran family.

However, a special court dropped charges against former Communications Minister Dayanidhi Maran, his brother Kalanithi and others in the alleged kickback of Rs 742 crore in the Aircel-Maxis deal, saying the “perception or suspicion” was not backed by concrete evidence.

The CBI on July 19 filed a charge sheet against 18 persons in the case, including former Chidambaram and his son Karti.

Amid pandemonium in the assembly created by the...