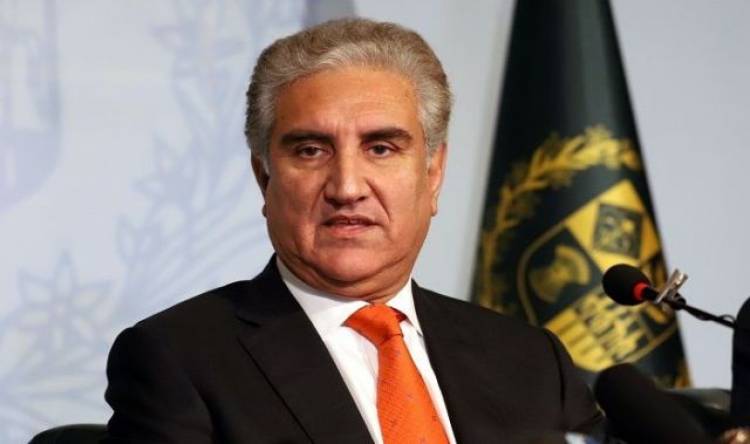 According to Geo News, the meeting called by Qureshi will be attended by former foreign secretaries and senior diplomats to discuss the current situation.

The development followed the February 14 suicide bombing in Jammu and Kashmir that killed 40 CRPF troopers.

It was claimed by the Pakistan-based Jaish-e-Mohammed and heightened tensions between the two nuclear-armed neighbours.

For the first time in India - "Violin Padma - Select Club"