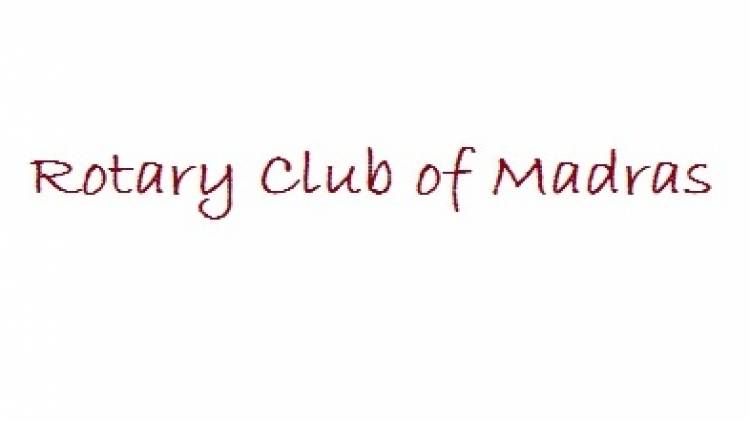 The theme of the event was “World Peace through one’s inner peace”. The guest of honour of the event was Rtn Krishnan Venkatachari.A Rotarian since 1983. Chari was the ‘caring’ District Governor 1997-98 of RI District 3230.Chari is the Regional Rotary Foundation Coordinator for Zone 6, comprising countries in South Asia since July 2005.

The event was attended by Rotarians and their families, students and members of the Heartfulness Institute. It was also telecast live for worldwide audience.

Rotary Club Madras Mid Town President Rtn.NarayananDandapani had welcomed the participants and narrated the importance of World Peace Minutes and thankedheartfulness institute to support the cause for the well being of people in the society with the mutual trust and respect for harmonious living.

This was followed by a guided relaxation and meditation session to the assembled audience and the virtual audience commencing at 5.30 PM IST, which is 12.00 Noon GMT where thousands of people from 27 cities around world sat in deep silence to bring peace to them and thereby to the World as part of The Rotary World Peace and Understanding Day of 23rd Feb.

The meditation session was followed by unveiling of the Book “Designing Destiny” written by Rev. Daaji, The Global Guide of Heartfulness Institute. The book highlights how it is possible to design the destiny of Humanity by starting with the self and expanding to the entire humanity which can include each and every one in the world.

Guest of Honour Rtn. Krishnan Venkatacharihas emphasised the need for peaceful society and well appreciated the heartfulness institute’s selfless service to humanity to teach meditation practices with love and care.

There was a demonstration of how to tap into the brains infinite resources by using certain brain techniques by the program called “The Brighter Minds.” Kids from the brighter mind workshop presented the whole brain activity and it was a scintillating experience for the participants assembled there

The event was well received by the participants with worldwide viewing.

Dance vs Dance season 2 to pay tribute to renowned choreographers...

ColorsTamil enhances it's viewers primetime with an impactful...

Bengaluru, July 12 Waiting for the fall of the Congress-JD-S coalition government,...

VELAMMAL’S YOGA CHAMPIONS WERE HONOURED BY THE GOVERNOR...