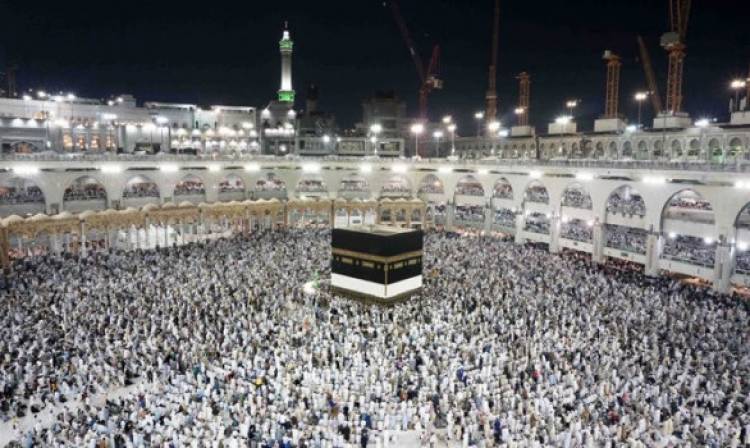 RIYADH: Saudi Arabia has granted 2.664 million visas for pilgrims to perform Umrah this year, a 2.79 per cent up over the corresponding period last year, according to official statistics released on Friday.

Up till now, 2.250 million pilgrims have entered the kingdom to perform Umrah, a growth of 3.47 per cent over the same period last year, the Saudi Ministry of Haj and Umrah said.

Up to 1.9 million pilgrims have already performed Umrah to date and left the Kingdom, an increase of 3.05 per cent over the same period.

Umrah is an Islamic pilgrimage to Mecca. Unlike Haj, Umrah can be undertaken any time of the year.