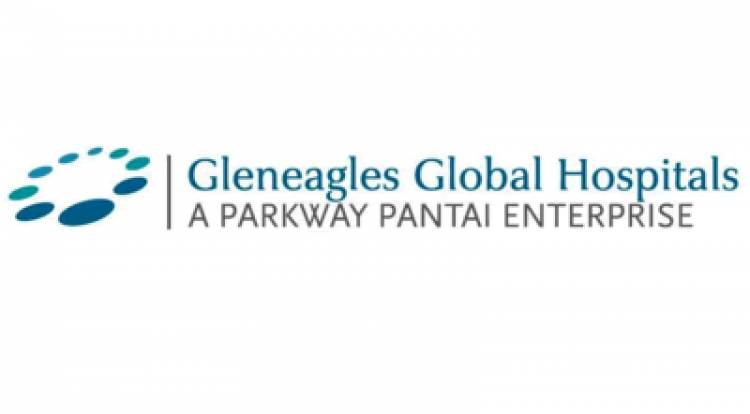 Congenital scoliosis is an abnormal curvature in the spinal column caused by defective segmentation or formation of vertebrae or both. The affected children will develop abnormal curves in the spinal column as they grow and if the curves are severe it has to be addressed. The severely deformed spine at the dorsal level will also alter the shape of the chest cavity and prevent the lung from developing normally. Congenital scoliosis occurs in only 1 in 10,000 newborns and is much less common than idiopathic scoliosis, which usually becomes evident at a young age.

The child was brought to the hospital by her parents with breathing problems, recurrent episodes of chest infection and difficulty in walking. She was found to have severe deformities in the spine, causing it to be curved by 90 degrees. Normally the spine is straight.

Deformity correction and Fusion is the solution to prevent these curve progressions, but in young children, the growth of the spine has to be preserved provided adequate space for the lung to develop and gain sufficient trunk length. On analyzing, the team of spine surgeons decided to opt for a growing rod surgery which is a non-fusion technique. For children who are still growing and have not reached skeletal maturity, growing rod implant surgery is often the recommended treatment to correct the spinal curve and allow continued growth of the spine.

“Children with Congenital scoliosis begin to develop the curvature right from the mother’s womb. The curvature causes the spinal column to bend right or left in the shape of C or S. It can cause pain, difficulty in breathing and physical limitations. In some case, it can be fatal, due to restriction to growth of the lungs by the severe curve said Prof Dr S Karunakaran, Director, Global Spine Institute at Gleneagles Global Health City.

Doctors with the help CT scan image created an anatomical 3D model of the vertebral column using 3D printing technology. With these 3D models, they rehearsed the surgery as well as created a template to make a tract in the pedicle of the vertebrae for the precise placement of the screws. Once they are checked and found correct can be used intraoperatively without the risk of screw malpoint causing neuro damage.

The surgery lasted over 4 hours. The surgery was done under neuromonitoring to ensure that the spinal cord function was stable during the correction.

“3D technology was used for the first time in the country to elevate the treatment plan congenital early onset of scoliosis. Decreased operating time, preoperative implant selection, improved overall surgical outcomes are some of the advantages of this technology. The complex shapes of the vertibroes of the spine warranted a 3D model for planning the complex surgery. The age of the patient was also a crucial factor. “added Dr S Karunakaran.

As a result of straightening her spine, the little girl instantly grew 2.5 inches and most importantly, her 90 degree curve corrected to 60 degrees. The ‘before’ and ‘after’ x-ray films speak volumes. While recovery is a fairly long process, the patient was discharged from the hospital within 5 days. She has been advised to avoid forward and bending rotation of spine. In cases of early onset of scoliosis, to prevent neurological deterioration, improve lung function and to achieve cosmetically acceptable deformity, the lengthening of the rods is phased and is to be periodically lengthened every 6 months. This is done so as to keep up with the child's growth. When the child has finished growing, generally the rods are removed and a spinal fusion is performed. Hence, the patient will have a few more repeat visits lined up with the team at Gleneagles Global Health City, Chennai.

Love everything about celebrities! Find out what makes them a great personality....

Airtel rolls out Thalaivar’s ‘Darbar’ experience for its...