The Aadhaar and Other Laws (Amendment) Bill introduced in Lok Sabha 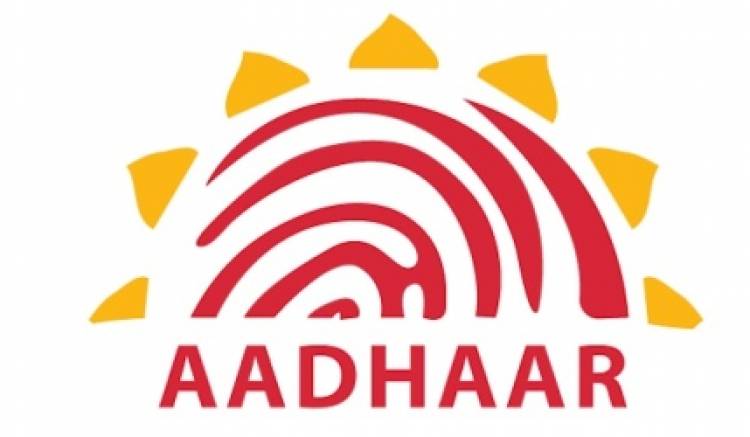 NEW DELHI: The Aadhaar and Other Laws (Amendment) Bill, 2018 that amends the Aadhaar Act 2016 was introduced in the Lok Sabha amid opposition by the Congress and the Trinamool Congress (TMC).

Union Law Minister Ravi Shankar Prasad, who introduced the Bill, said it was not in violation of the Supreme Court judgement and rejected the Opposition's concern over privacy.

As Prasad was about to introduce the Bill, TMC's Saugata Roy opposed it and said it was in contravention of the September 26 Supreme Court judgement that restricted the use of Aadhaar for only such things which have the colour of a subsidy and which are paid out of the Consolidated Fund of India.

"This Bill is outside the legislative purview of the House, in that it violates the Supreme Court judgement. Hence, this Bill should not be introduced and I strongly oppose the introduction of the Bill under all laws possible," he said.

Raising apprehensions that the government may once again take the Money Bill route to make the amendments despite the warnings given by Supreme Court and a cross-section of political parties, he said the government's primary interest is in maintaining the status quo on Aadhaar, that is, ensuring that it can be used by the public while paying disservice to Supreme Court direction and the concerns of the general public.

Expressing strong opposition against the Bill, Congress' Shashi Tharoor said: "This Bill enables private organisations to get Aadhaar details which is in violation of the Supreme Court judgement. The Bill is immature in protecting the right to privacy. It must be withdrawn."

Calling that the bill "fringes the right to privacy", Revolutionary Socialist Party's N.K. Premchandran said: "Kindly see the definition of Aadhaar. The original Aadhaar definition has been changed... since it is in violation of Supreme Court judgement, I strongly oppose the Bill."

Clarifying the importance of the Bill, the Law Minister said: "It is not mandatory for all to give Aadhaar details for authentication or KYC... we are not violating the Supreme Court judgement."

"As far as the concerns raised about privacy, I would make it clear that privacy is not being invaded. World bodies like the World Bank and the International Monetary Fund have hailed the Aadhaar," he added and then introduced the Bill.

FNP Cakes ‘N’ More strengthens presence in India with the...

SRMVEC conducted a Prevention Of Sexual Harassment At Workplace...