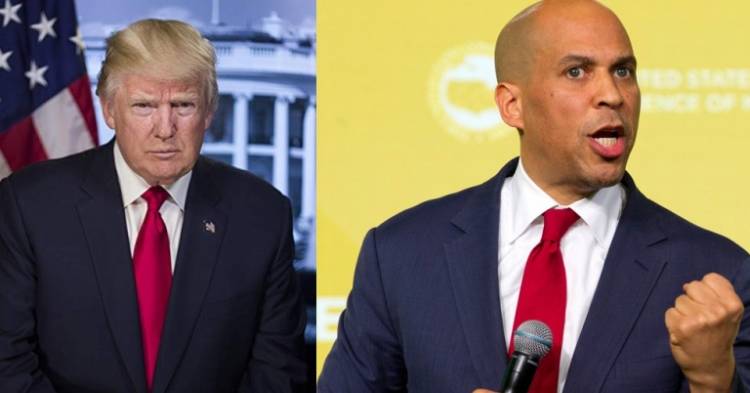 Washington: Cory Booker, a Democratic Senator from the US state of New Jersey, has announced that he is running for president in 2020.

Booker, a former mayor of Newark from 2006 to 2013, and the first African American senator from New Jersey, made the announcement on Friday on Twitter, Xinhua news agency reported.

In a video message accompanying the announcement, Booker touched upon topics like racial injustice and economic inequality.

The 49-year-old is joining a crowded field of Democrats seeking the party's nomination to take on Donald Trump in next year's presidential elections.

Booker won a special election to the Senate in 2013 before winning a full-term in 2014. He will be able to run for a second term in the Senate in 2020 as well as run for president thanks to a New Jersey law.

3rd Indian Myeloma Congress 2020 has been held at Nizam’s Institute of Medical Sciences,...

OnePlus gains record INR 1,500 crore worth of GMV from...