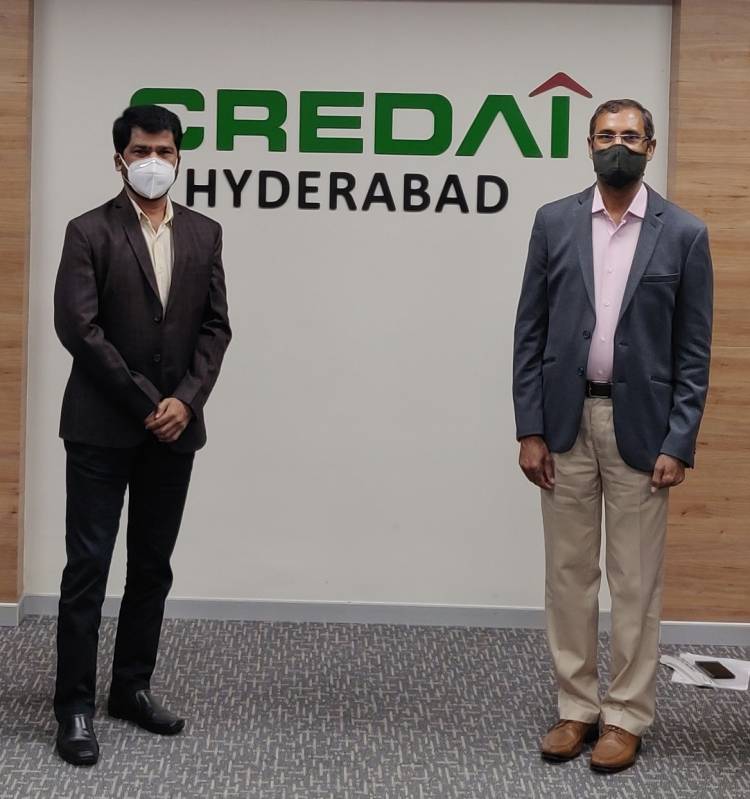 ·The agreement done as a group of buyers for the undivided share of land, purchased by the buyer.

· After this the sale consideration is paid to the owner of the land.

· The purchaser then entrusts the UdSL purchased by him pursuant to the sale deed in favor of the builder.

·       In this kind of a transaction, the property is sold much below the market price. Such amounts may not be enough to construct and deliver the building – putting the investor’s money at very high risk.

Other Risks Associated with the Transaction:

·  The Transaction exposes the purchaser (of UdSL) to the builder’s performance risk of completing the project (since the tenure of the project is approx.. 3-4 years)

·  If the builder fails to complete the project during the stipulated period the purchaser would not be able to transfer his UDSL or the apartment or commercial space to any other party.

·  Another important aspect is that in the purchase of UdSL, the purchaser is deemed to be a ‘promoter’ under RERA and be liable to financial risks and other liabilities laid down by the Act, regarding builder default in project delivery.

A purchaser should be aware of the financial risks & personal liability involved in this transaction and beware of the unscrupulous operators to safeguard their hard-earned money..

The Confederation of Real Estate Developers Association of India (CREDAI) Hyderabad leadership team led by Mr. P. Rama Krishna Rao, President, Mr. V. Rajashekar Reddy as General Secretary along with the Managing Committee members of CREDAI Hyderabad initiated the campaign to caution the customers purchasing the undivided share of land. CREDAI cautions the purchaser of Undivided share of Land as a highly risky transaction. CREDAI stands for the interests of both the property buyer and developer to ensure collaborative, ethical, transparent, and winning outcome for all. Although the cost-benefit of the Undivided Share of Land (UdSL) purchase may seem irresistible, it comes with high risks and financial liabilities. A RERA approved purchase of apartment/commercial space is the best and safe way.

Vivo will not be IPL title sponsors this year: BCCI

Veet forays into male grooming segment with the launch...

Amazon.in announced the launch of domestic flight bookings. Customers can find the...

Motor Company, a reputed manufacturer of two-wheelers and three-wheelers in the...

At a time when most of the country is facing a liquidity crunch and are looking...