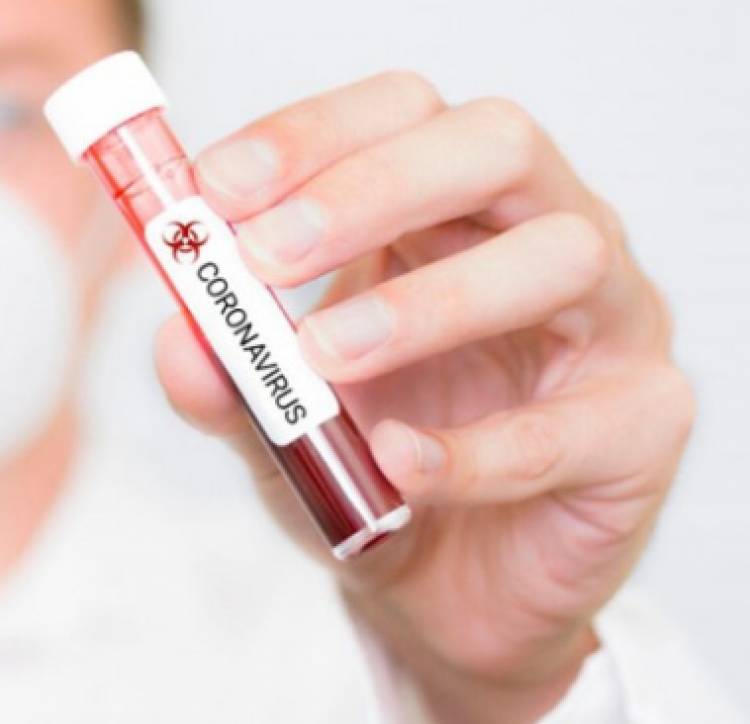 The total number of confirmed COVID-19 cases around the world has surpassed 25 million, according to Johns Hopkins University on Sunday.
With the total COVID-19 cases around the world reaching 25,009,250, the death toll worldwide has risen to 842,702 as of 7 am (GMT), the Center for Systems Science and Engineering (CSSE) at Johns Hopkins University showed.
The United States reported the most COVID-19 cases and deaths, which stood at 5,961,582 and 182,779 respectively, accounting for almost a quarter of the global confirmed cases, and more than one-fifth of the global death toll.
Brazil recorded 3,846,153 cases and 120,262 deaths, second only to the US. India, following Brazil, has confirmed more than 3.5 million cases.
Countries with over 500,000 cases also include Russia, Peru, South Africa, Colombia and Mexico, while countries with over 40,000 deaths include Mexico, India and the United Kingdom, according to the CSSE.

On Thursday, actor Ali Fazal slammed a food delivery chain on Twitter for their...