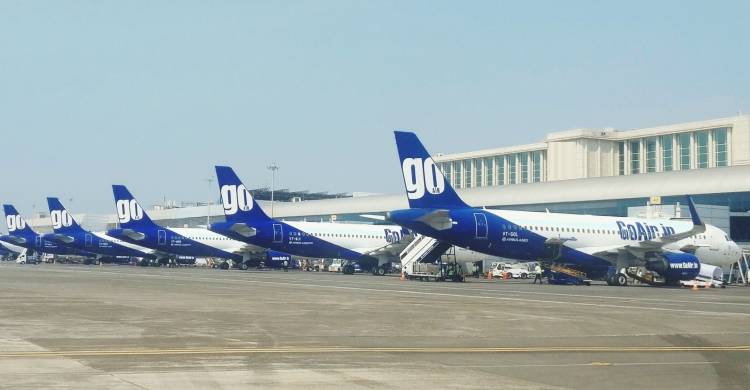 GoAir, Asia’s most trusted and punctual airline said that it has appointed Sanjiv Kapoor as Advisor. Sanjiv – whose career spans over two decades with airlines in Asia, Europe, and the US as an investment advisor, portfolio manager, and management consultant – will advise GoAir on important business and government matters.

Prior to GoAir, Sanjiv steered Vistara as its Chief Strategy and Commercial Officer and played a pivotal role in its growth from nine aircraft and 40 flights to 36 aircraft and 200 flights a day. Likewise, Sanjiv in his earlier stint with SpiceJet, led the airline through its unprecedented turnaround as its Chief Operating Officer, shepherding the airline through a period of record high oil prices and a cash crunch, to cultural and operational transformation, ownership change, and profitability within 15 months. The other companies he worked with include Northwest Airlines, Bain and Company, Temasek Holdings (Singapore), and BCG (the Boston Consulting Group), among others.

Commenting on his appointment, Mr. Vinay Dube, Chief Executive Officer, GoAir said: “I welcome Sanjiv to the ever growing GoAir family. His strong domain knowledge and deep expertise in the aviation sector will help GoAir in multiple ways.”

Sanjiv has an MBA in Strategic Management from the Wharton School, University of Pennsylvania and a Bachelor of Arts from Dartmouth College, Hanover.

Reaction to Measures announced by RBI in Seventh Bi-monthly...

RBI's decision has been very bold in terms of addressing current challenges faced...