Insolvency and Bankruptcy code(amendment)bill passed in the parliament 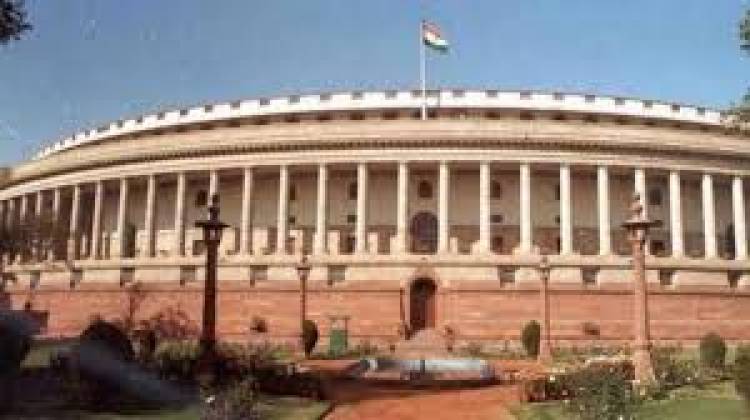 Insolvency and Bankruptcy (Amendment) bill, 2020 has been passed in the parliament. It was earlier passed by Lok Sabha and is now being passed by Rajya Sabha.

The amendments were earlier introduced as ordinances. Now after the Parliament session begun the ordinance was introduced as bill. And the bill has now been passed as an act in the parliament.

The Ordinances are laws promulgated the President of India. The President issues ordinance on recommendation of Council of Ministers. An ordinance shall be issued only when the Parliament is not in session.

Article 123 gives powers to the President of India to promulgate ordinance in India. An ordinance should be approved by the Parliament within 6 weeks of its reassemble. If not, the ordinance ceases to operate.

Shares of Yes Bank tanked 84.94 percent on the BSE in the intraday trade on Friday,a...

Mitsubishi Electric is known as a Global leader in Electric and Electronic Equipment...

While an overwhelming majority of Chinese organisations (90 per cent) believe that...