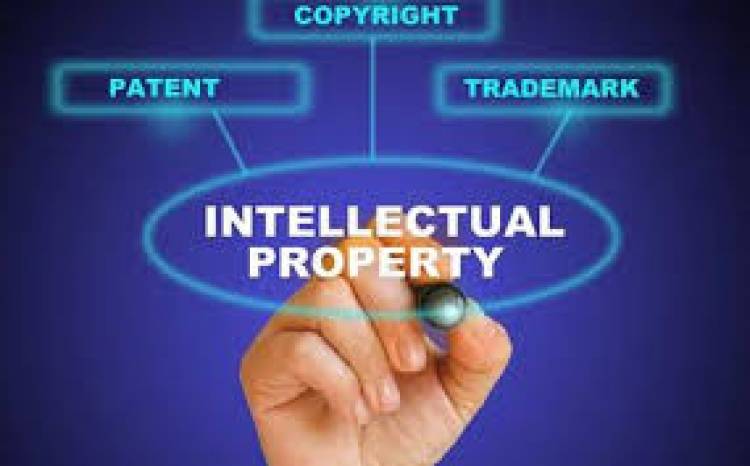 The Global Innovation Policy Centre(GIPC) of the US Chamber of Commerce released the International IP(Intellectual Property)Index.According thee ranking,India was at position 40 of the 53 economies.

The report released by GIPC says that India remains to be the most challenging but still promising market for IP-intensive industries.The hurdles mainly remain in patent eligibility and enforcement.

This year India scored 16.22 in Intellectual Property Index. India’s score has shown improvement by 7% as compared to the previous year reporting of GIPC. However, based on relative performance, India was pushed four ranks backwards. In 2019, India was at 36th rank improving from 44th position in 2018. It was the highest gain for any country in 2019.

With a score of 42.66 US ranked first followed by UK, Sweden, France, Germany and Ireland.

A boat carrying Kumbh Mela pilgrims capsized in the Ganga here on Saturday but there...

Agami announces winners of 2nd edition of the Agami Prize

The award recognizes entrepreneurs and changemakers in the law and justice space...

"Britannia partners with ICC to bring back the iconic Britannia...

In a continuing celebration of its centenary year, Britannia Industries Ltd. brings...