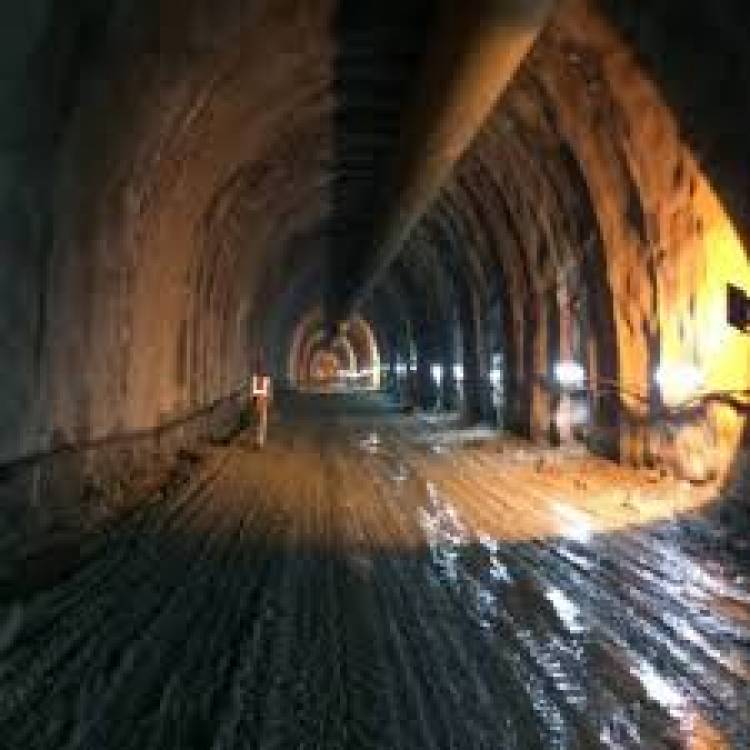 After Abrogation of Article 370, Government of India is rapidly working on developing the territories of Ladakh and Jammu Kashmir. In order to hasten the process, 36 Union Ministers are to visit the Union Territory. Also, the concession agreement for the Z-Morh tunnel was signed on January 17, 2020

A concession agreement to complete the 6.5 kilo metre Z-Morh Tunnel was signed. According to the agreement, a two-lane bi-directional tunnel is to be constructed at a cost of Rs 2000 crores. A parallel escape tunnel is to be completed in 3.5 years. The tunnel will open NH-1 Srinagar-Sonmarg-Gumri highway throughout the year. The highway is seldom closed in winter due to snow.

The tunnel is capable of allowing 1,000 vehicles an hour at a speed of 80 km per hour. The Tunnel construction process began in 2012. Border Road Organization (BRO) was the previous implementation agency of the project. The project was however transferred to IL&FS in 2016. In 2019, on request of IL&FS due its financial crisis, the project was foreclosed. NHIDCL (National Highway and Infrastructure Development Corporation) invited for a new concessionaire through bidding process. APCO won the contract and is to complete the balance work.

All the union ministers are to pay a visit to Jammu and Kashmir. The aim of the visit is to spread information about the policies of the Union Government towards the development of J&K. This will help to win hope and trust of the people of Jammu and Kashmir.

Get ready for an enthralling evening of musical battle...

Having captured the attention of music lovers in its first two episodes, the battle...