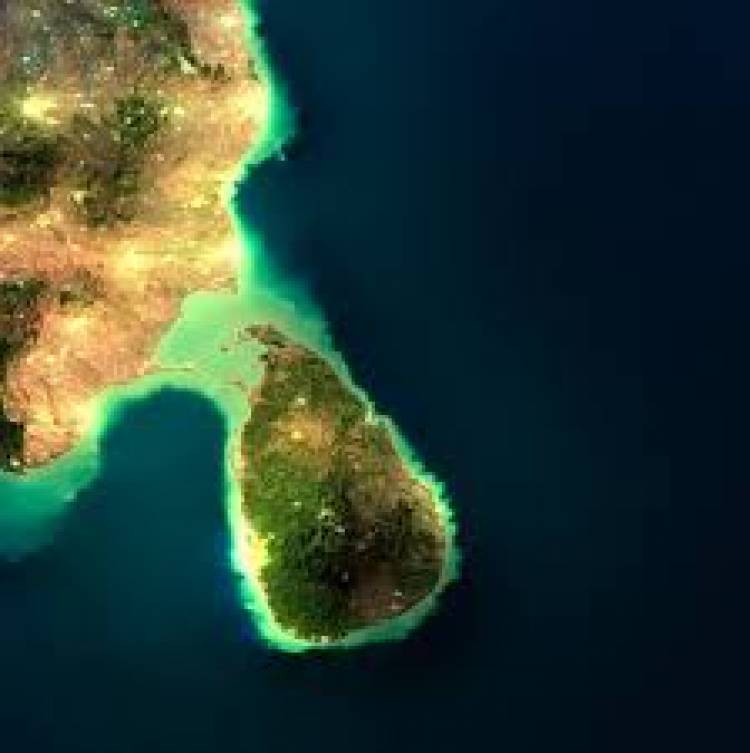 Sri Lankan President Gotabaya Rajapaksa has requested India to provide a special USD 1.1 billion currency swap facility to boost the country's draining foreign exchange reserves in view of the economic slowdown due to the coronavirus pandemic.

Rajapaksa's office said that the new request is in addition to the USD 400 million amount Sri Lanka has sought from the Indian government under the South Asian Association for Regional Cooperation (SAARC) framework.

The Sri Lankan President made the request during his telephonic conversation with Prime Minister Narendra Modi on Saturday, it said.

Modi discussed the situation arising out of the COVID-19 crisis with Rajapaksa and said that India will continue to support our close maritime neighbour in dealing with the pandemic and its economic impact.

Rajapaksa's office said: If the government of India could provide USD 1.1 billion special SWAP facility to top up USD 400 million under the SAARC facility, it would enormously help Sri Lanka in dealing with our foreign exchange issues .

According to the Sri Lankan president's office, Rajapaksa asked Modi to "direct those responsible from India's side to expedite construction of the east terminal of the Colombo port as soon as possible".

Facing issues in its foreign exchange during the coronavirus pandemic, Sri Lanka has taken drastic measures to keep its foreign reserves and currency stability.

Import restrictions announced are meant to stop the flow of foreign reserves.

The Opposition has accused the government of printing money to create liquidity in markets.

The deadly coronavirus has claimed nine lives and infected 1,068 people in the country.

India has sent four consignments of essential life-saving medicines and medical supplies weighing over 25 tonnes to Sri Lanka in the last few weeks as a goodwill gesture.

US President Donald Trump's businesses reported losses of $1.17 billion from 1985...