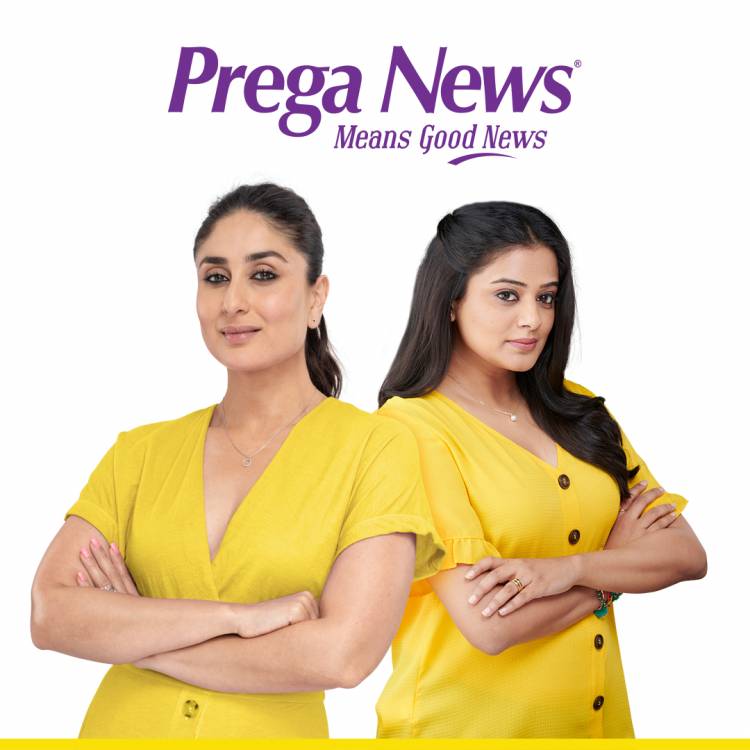 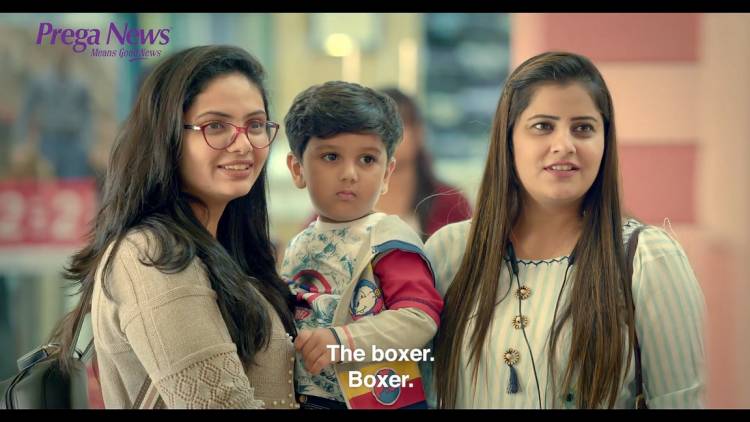 The campaign underlines the brand’s ‘forward-thinking’ philosophy and create awareness about sensitive issues that affect society.

The #ImwithYELLOW campaign has been conceptualized by Havas & executed by advertising agency ADK Fortune Communications. The campaign is launched across all digital platforms including the film “Thappad”, cinema halls, outdoor,radio and e-commerce platforms for wider reach. It shuns the concept of colour in gender discrimination, such as ‘blue is for boys’ and ‘pink is for girls’ and instead stands with Yellow, which is a neutral colour for both genders and stands for equality. Prega News has also developed a microsite where supporters can enlist and take a pledge for gender equality through #ImwithYELLOW campaign.

Mr. Rajeev Juneja, CEO, Mankind Pharma, said: “Prega News has been a frontrunner in raising pertinent issues related to pregnancy and childbirth in the country, which are generally ignored.  Indian society is still at large engulfed with preference of male child over female. Labelled in specific colors this has been running through generations and is wrecking the foundation of country’s social progress. Our latest campaign - #ImwithYellow is an initiative to rise against the alarming issue of sex discrimination. It urges people to do away with the clichés of gender stereotyping and focus on health of the baby by standing with Yelow- a colour that symbolizes its health and happiness”.

Prega News brand ambassadors Kareena Kapoor and Priyamani also joined the new initiative along with Neha Dhupia, Soha Ali Khan, Mahi Vij and Karan Mehra undertaking a video pledge. Apart from this, the company has also partnered with ‘Momspressoo’ - largest Mom's community where around 15 moms will make share videos with their own stories.

To promote the campaign, Prega News has tied up with many brands and influencers such as RJ Raunac, who will raise the issue in his famous parody ‘Bauaa’ on Red FM radio station. Prega News would be promoting this initiative with First Cry and Inox. Further, the company has also associated with the film “Thappad” which deals with gender biases. Actor Tapsee Pannu will be seen joining Prega News #ImWithYellow campaign by saying ‘Because yellow as a colour stands for the health of the baby and not its gender’.

More information about the campaign can be found on Prega News website and its Facebook page. So go on and pledge on https://preganews.com/imwithyellow

Mankind Pharma, the 4th leading Pharmaceutical Company of India, incepted in 1995, today with an employee base of more than 14000 & is racing towards a turnover of $1 Billion. Mankind is a fully integrated pharmaceutical company, with a comprehensive network of over 50 C&F agents & 10,000+ stockists. With a pan India presence and offerings spanning in Antibiotics, Antifungals, Gastrointestinal, NSAIDs, Anthelmintics, Cardiovascular, Dermal and Erectile Dysfunction categories. The strong portfolio of products ranging from Pharma to popular OTC & FMCG brands – Manforce Condoms, Unwanted72, Prega News, Acnestar, Gas-O-Fast, and Kabz End provides the strategic benefits of integration that allows Mankind Pharma to perform best in an increasingly competitive market. Mankind further expanding the horizon of “Serving Life” in Sri Lanka, Vietnam, Philippines, Myanmar, Cambodia, African & CIS countries.

India-US MoU on Mental Health: Indian traditional therapies to be exchanged for...