CHARLIE PUTH RETURNS WITH “I WARNED MYSELF 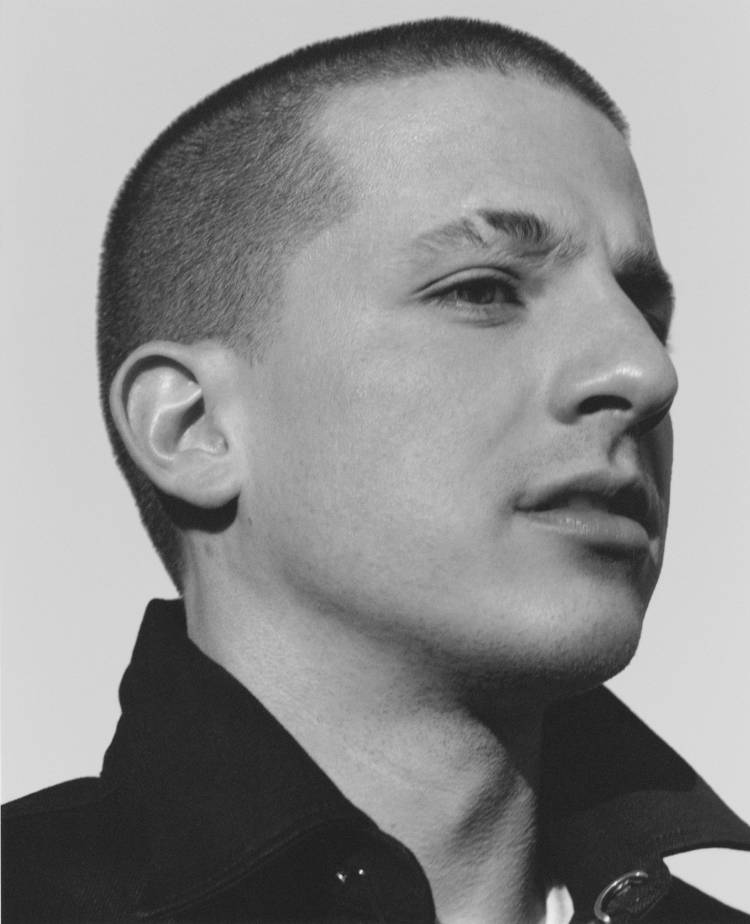 CHARLIE PUTH RETURNS WITH “I WARNED MYSELF” 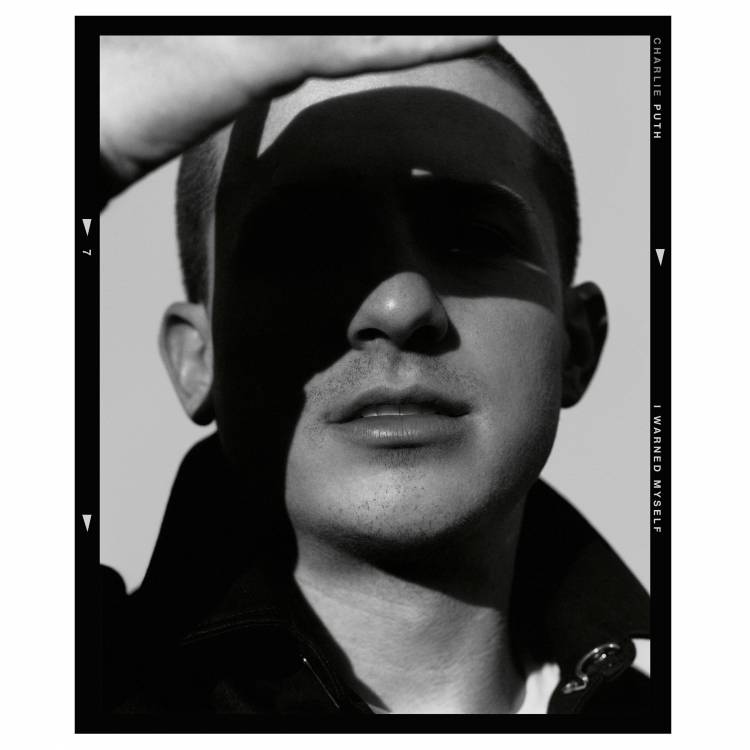 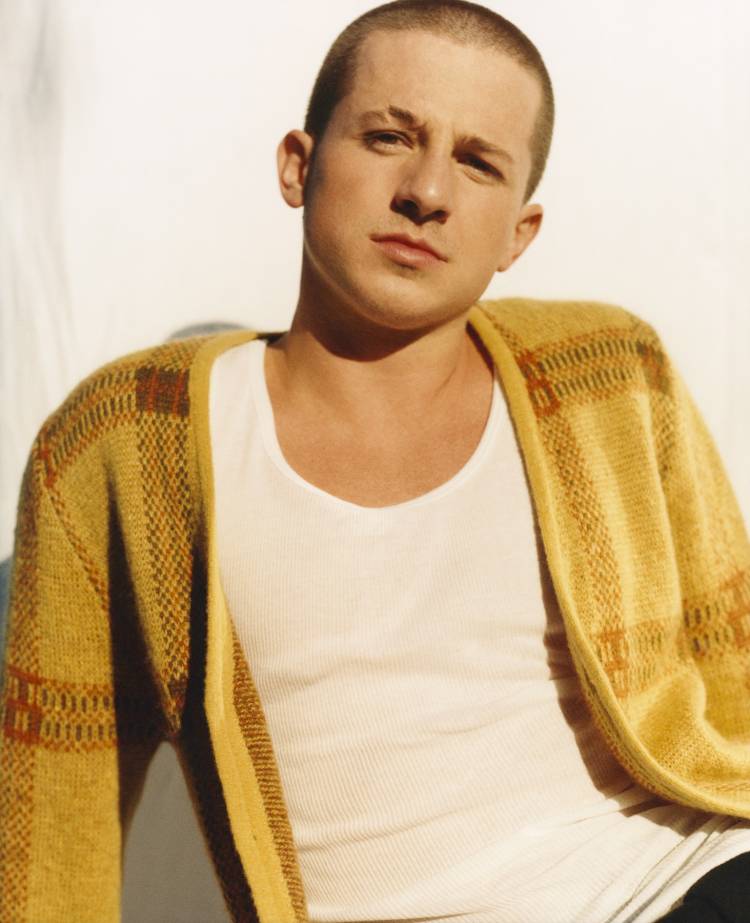 Multi-GRAMMY nominated and multi-platinum singer/songwriter/producer Charlie Puth makes his triumphant return with “I Warned Myself” – available now viaAtlantic Records alongside a Brendan Vaughan-directed video companion. Tauntingly mesmerizing, “I Warned Myself” pairs a pulsating bassline with Puth’s signature silky falsetto and candidly bold lyrics. Self-penned and produced alongside Benny Blanco, the song marks the beginning of a new era for one of today’s most celebrated and sought-after hitmakers.

“I Warned Myself” marks the first new release from Puth since his 2018 GRAMMY nominated sophomore album Voicenotes. Debuting at #4 on the Billboard 200, the album received an RIAA gold certification within four days of release and claims over 3.2 billion of Puth’s collective 6.9 billion global streams via 4x-platinum #1 Top 40 smash “Attention,” platinum follow-up “How Long” & gold certified singles “The Way I Am” and “Done For Me.” The album was supported by Puth’s widely successful headline Voicenotes Tour, which saw sold-out shows across North America and Asia.

Puth fully exploded onto the music scene in 2015 as the songwriter, producer and featured vocalist on Wiz Khalifa’s 3x-GRAMMY and Golden Globe nominated single “See You Again.” One of the decade’s biggest releases, the song topped the Billboard Hot 100 for 12 weeks, became the best-selling song of the year, and boasts a diamond RIAA certification. Soon after followed the release of Puth’s debut platinum certified album Nine Track Mind, which included 4x-platinum hits “We Don’t Talk Anymore” and “One Call Away” and 3x-platinum “Marvin Gaye.”

Having quickly proven to be one of music’s most in-demand collaborators, Puth has lent his songwriting and production talent to artists such as Katy Perry (“Small Talk”), 5 Seconds of Summer (“Easier”), Maroon 5 (“Lips On You”), Michael Bublé (“Love You Anymore”) and more.

Sri Jagdamba launched its new flagship stores at Gachibowli near Central Mall and at...

The mischievous duo Honey-Bunny from Sony YAY! to light...

Get ready to see the excitement quotient go up as the fun-tastic duo of Honey and...

A talk on ‘Combating Global Warming & Climate Change’ by...