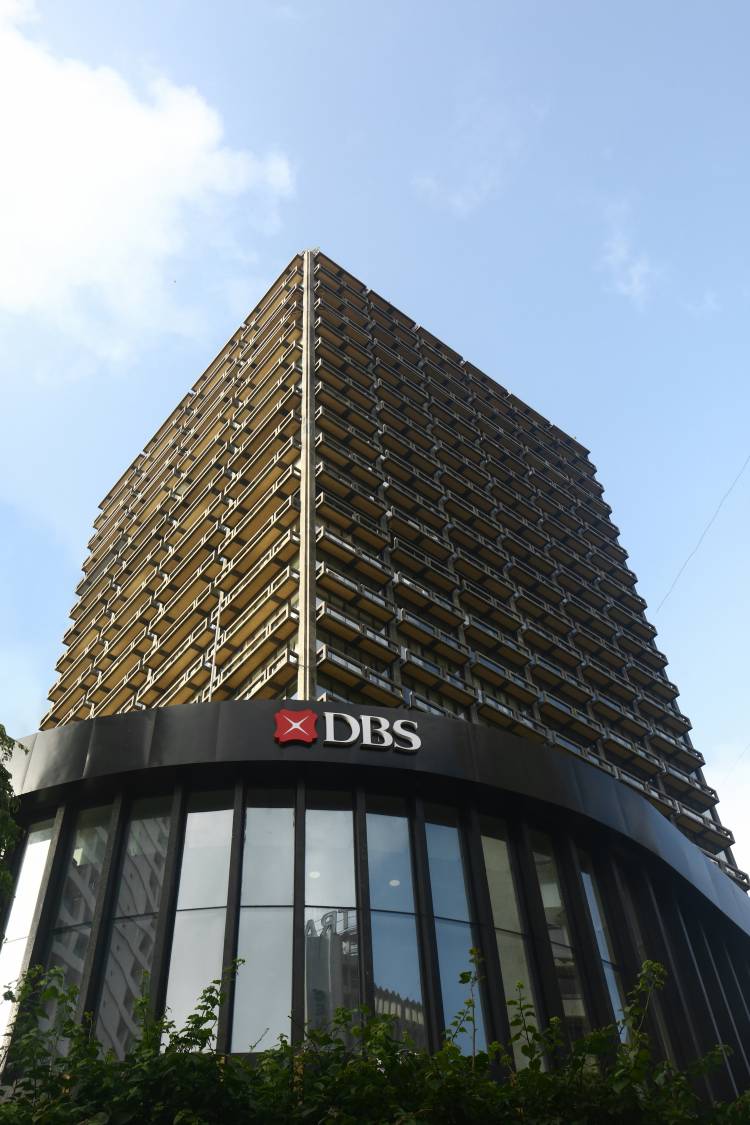 Gross NPA remained moderate at 1.83% for DBIL excluding the LVB portfolio. While gross NPA deteriorated to 12.93% after the amalgamation of LVB, the net NPA for the bank on a combined basis, stands at 2.83% given 84% provision coverage.

The bank adopted the concessional tax regime, resulting in an additional charge of INR 184 Cr on account of one-time adjustments.

After the amalgamation, the bank’s primary focus has been on welcoming the employees and customers of LVB into the DBS family, unifying the LVB and DBS workforces and re-building the LVB business. The integration of operating platforms and branches is currently underway. The steady growth in LVB current & savings account balances as well as in the gold loans portfolio in 2021 is an early indicator of the success of the current strategy.

Speaking about the bank’s performance, Surojit Shome, Managing Director and CEO – DBS Bank India Limited, said, “We have made considerable progress with the integration of Lakshmi Vilas Bank (LVB) since the amalgamation in November 2020 even with the dislocations due to the second wave of the pandemic. While, as expected, there has been an immediate impact on our financial results due to the high Net NPAs and operating losses at LVB, we are confident of realising the long-term prospects of the combined franchise. In the erstwhile LVB operations, we have already been able revitalise the gold loans business and grow deposits. Our immediate priority is to integrate the operating systems and processes so that we can deliver best-in-class solutions to a wider customer franchise.”

In June 2021, DBS was named by Forbes in its list of the World’s Best Banks for the second consecutive year. Based on a global survey of 40,000 banking customers, DBS was ranked first out of 30 domestic and international banks present in India. Earlier in the year, Asiamoney recognised DBS Bank India as the Best International Bank in India. The bank was also lauded for being one of India’s Best Employers in BFSI by the Great Place to Work Institute. The bank has a network of over 600 branches across 19 states in India, with about 5,500 employees.

DBS is a leading financial services group in Asia with a presence in 18 markets. Recognised for its global leadership, DBS has been named "World's Best Bank" by Euromoney, "Global Banks of the Year" by The Banker and "Best Bank in the World" by Global Finance. DBS was also ranked No 1 in India by Forbes in its list of the World's Best Banks for two consecutive years.

DBS Bank has been present in India for 26 years, having opened its first office in Mumbai in 1994. DBS Bank India Limited is the first among the large foreign banks in India to start operating as a wholly-owned, locally incorporated subsidiary of a leading global bank. DBS provides an entire range of banking services for large, medium and small enterprises and individual consumers in India. In 2016, DBS launched India's first mobile-only bank – digibank, which now has ~1 million savings accounts. In November 2020, Lakshmi Vilas Bank was amalgamated with DBS Bank India Limited. The bank now has a network of over 600 branches across 19 states in India.

DBS provides a full range of services in consumer, SME and corporate banking. As a bank born and bred in Asia, DBS understands the intricacies of doing business in the region's most dynamic markets. DBS is committed to building lasting relationships with customers and positively impacting communities through supporting social enterprises as it banks the Asian way. It has also established an SGD 50 million foundation to strengthen its corporate social responsibility efforts in Singapore and across Asia. In 2020, DBS introduced the “Towards Zero Food Waste” initiative as part of a global sustainability practice to encourage a shift in behaviours and mindsets to reduce food waste.

With its extensive network of operations in Asia and emphasis on engaging and empowering its staff, DBS presents exciting career opportunities. The bank acknowledges the passion, commitment and can-do spirit in all our 30,000+ staff representing over 40 nationalities. For more information, please visit http://www.dbs.com.

Oil prices in the Asian trading market have jumped after media reported that the...

The Indian women's hockey team has raised funds to the tune of Rs 20 lakh to help...