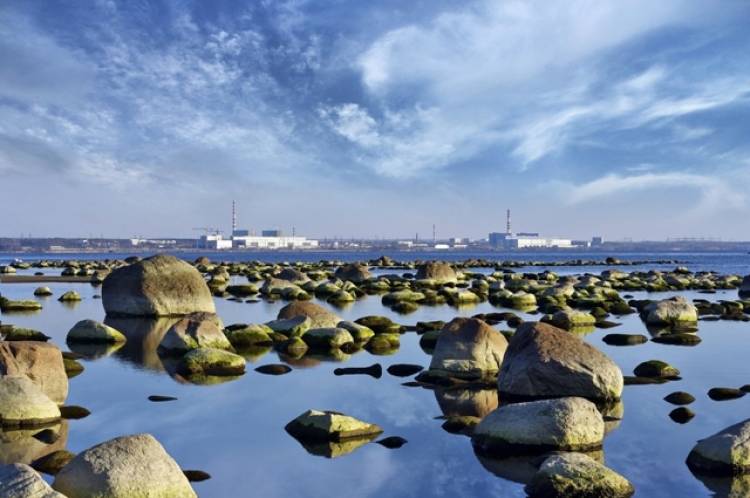 Two Indian anglers are participating in the international fishing tournament to be held in the Russia on August 1 and 2. Organised by the Russia’s State Atomic Energy Corporation ROSATOM the tournament will take place in the Gulf of Finland in close proximity of the Leningrad Nuclear Power Plant (LNPP), the largest operating nuclear power plant in Russia in terms of installed capacity.

The Tournament aims to strengthen international cooperation, as well as to clearly demonstrate the safety of surroundings of nuclear power plants including water bodies for the flora and fauna.

About twenty Anglers from the countries like Bangladesh, Hungary, Egypt, India, Russia and Turkey, where projects of ROSATOM are implemented, will compete following PRO ANGLERS LEAGUE (PAL) format - the only multi-stage European boat spinning tournament. The fish, caught during the competition will be released back to water after necessary weighing. Active Russian sportsmen, winners and prize-winners of national and regional fishing competitions, as well as independent foreign experts will act as judges.

Thanking Rosatom and Russian Authorities for inviting Indian Anglers Santosh Kolwankar, the President of AIGFA, said “I have seen many countries benefitting from recreational fishing. I believe this tour would give me a unique experience as it is a first of this kind international angling event. I will try my best to use the acquired knowledge for organizing angling events of international standards in India.”

Derek D’Souza, the Vice President of AIGFA and an avid fisherman himself, sharing his experience said: “I look forward to participate in such an interesting event. The fact that it’s held in front of a nuclear power station with teams from many other countries makes it more challenging and will allow us to see that nuclear energy is safe.”

As part of the Tournament, the participants will also visit the Leningrad Nuclear Power Plant. Its first power unit was commissioned in 1973. Today, LNPP hosts three nuclear power units including one with latest Generation 3+ VVER-1200 reactor.

ROSATOM is the technical consultant and main equipment supplier of Kudankulam Nuclear Power Plant in Tamil Nadu, India.  The Kudankulam NPP will have six units, each with a VVER-type reactor. Unit 1 was synchronised with the southern power grid on 22 October 2013. Unit 2 attained criticality on 10 July 2016 and was synchronised with the electricity grid on 29 August. Construction of Unit 3 formally began in June 2017 with unit 4 following in October that year.

As the global leader ROSATOM presently is implementing 36 nuclear power units in 12 countries across the globe and 6 in Russia itself.

The death toll due to COVID-19 rose to 17 in the country on Friday and the number...

School students get new insights at Sci-tech expo at SRM