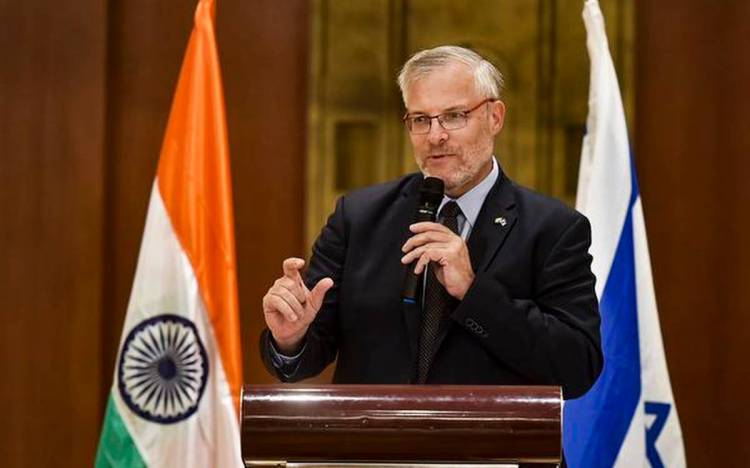 Israel envoy doesn’t say whether the spyware was sold to India.
Accusing Iran of ‘destabilising’ the West Asian region, the Israeli Ambassador to India said the newly announced India-Israel-UAE-U.S. quadrilateral was an outcome of the “Abraham Accords” that saw Israel and the UAE establish diplomatic ties, which were the result of “common concerns” about Iran’s role in the region.

Ambassador Naor Gilon told the media here that during his visit to Israel, External Affairs Minister S. Jaishankar had also put forward India’s interests in Iran, as a neighbour and a country that facilitates Indian connectivity to Central Asia and Afghanistan, but that all four countries shared ‘similar’ evaluation of events.

We will discuss access to technology and finance at COP26: Environment Minister

Reviving the classics that still stands as a symbol .......