10 killed in plane crash in USA 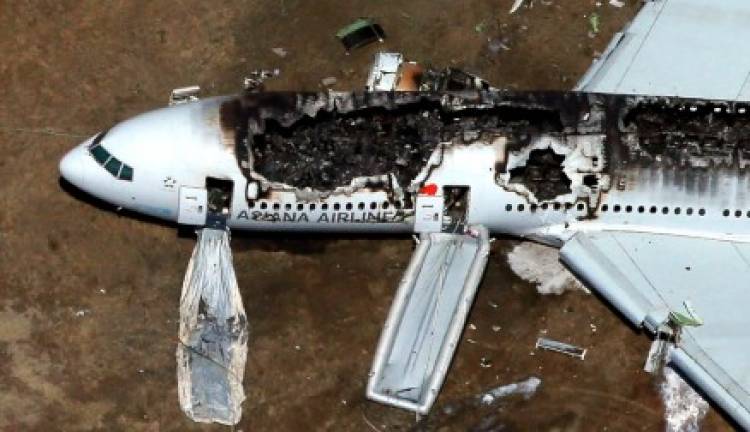 Ten people were killed after a private aircraft crashed into a hangar at a local airport in the US state of Texas on Sunday (local time).

The incident took place at the Addison Municipal Airport when a Beechcraft King Air 350 veered into a hanger after taking off, and caught fire, killing all ten on board, said Mary Rosenbleeth, a spokeswoman for the city of Addison.

There was no one at the hanger at the time of the incident, reported CNN.

An investigation into the matter has been initiated.

VELAMMAL STUDENTS TO REPRESENT AT THE NATIONAL SCHOOL HEALTH...

Young Scientists of Velammal Vidyalaya,Mangadu Campus, have been selected to participate...

Nitish Kalia bids adieu to the corporate world, says the world of anchoring has...

Phixman Technologies, a one stop solution for all needs related to the repair of...