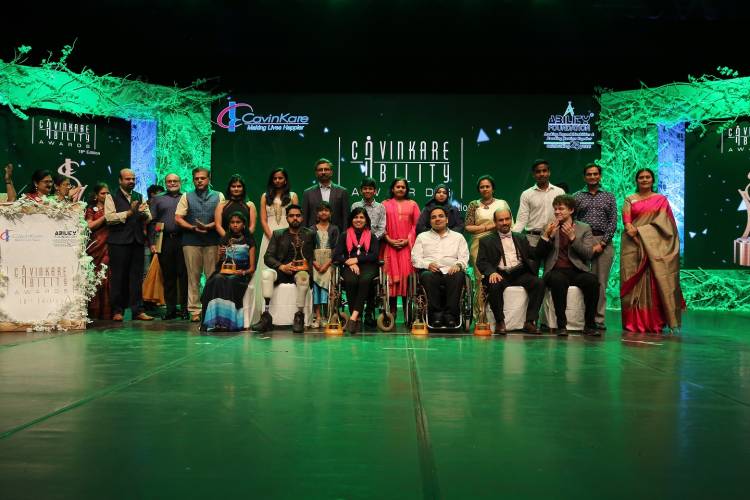 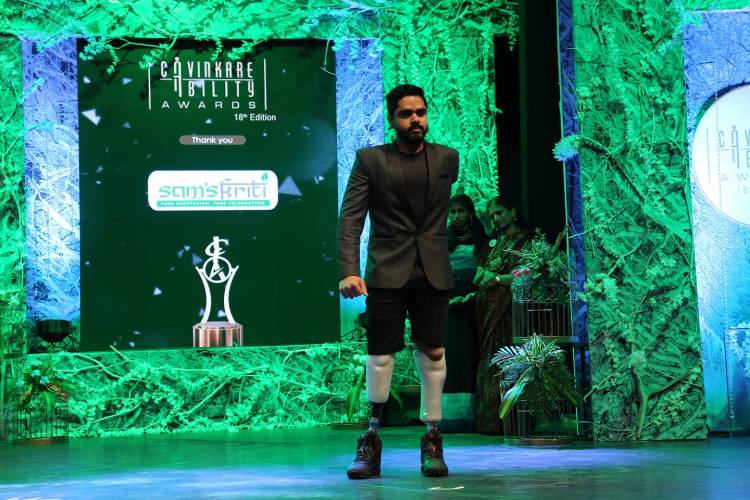 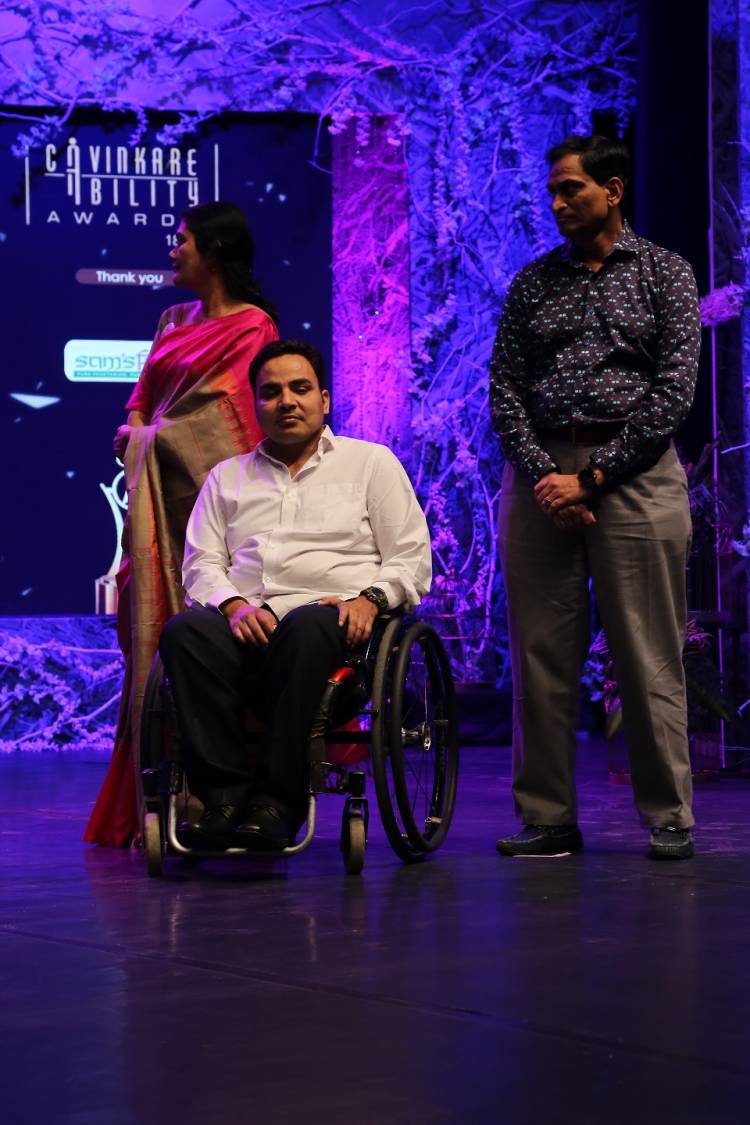 In an effort to recognize and spotlight the achievements of some extraordinary people with disabilities, CavinKare and Ability Foundation jointly organized the 18th edition of the CavinKare Ability Awards in the city today. Held at Sir Mutha Venkatasubba Rao Auditorium, the awards function showcased exemplary success of five people with disabilities from across the country. The event was attended by stalwarts from diverse walks of life and the esteemed panel of jury.

Challenging the status quo, five star achievers of this year, set an inspiring mood for the evening with their power packed deeds and speech. Enthralling the audience with their boundless energy and confidence, the outstanding awardees shared their life journey vividly. The evening ended on a high-note with both the recipients of the awards as well as the audience, leaving as inspired and empowered individuals.

The highlight for the evening was a fireside chat between actress & director, Revathi and Anindya Bhattacharyya, a global leader in the deaf & blind community

This is one-of-its kind national level award conceived and curated by Mr. CK Ranganathan, CMD, CavinKare Pvt Ltd and Ms. Jayshree Raveendran, Founder & Hon. Executive Director, Ability Foundation, to showcase the latent talents of people with disabilities and dispel stereotypes. The nomination process for the award had begun as early as 3 months ahead of the event through announcements in all national media and sister organizations.  The nominations thus received are meticulously screened and shortlisted, based on the awardees’ difficulty levels, triumph over adversity and uniqueness of the task accomplished.

The CavinKare Ability  Award for Eminence salutes the achievements of a person with disability, who has not only overcome great odds but has also initiated his/her own organization to contribute to the society.  This award carries a citation, a trophy and a cash prize of Rs. 2 lakhs.

The CavinKare Ability Mastery Awards are presented to three individuals with disabilities in recognition of their extraordinary achievement in any field of their choice and not succumbing to popular opinion on their cans and can’ts. The recipients of this award receive a citation, trophy and a cash prize of Rs. 1 lakh, each.

Over and above these awards, there is also a recently instituted “CavinKare Ability Special Recognition Award”, which is yet another category of the award given to a person with disability who is also an acknowledged leader in the disability sector with exceptional achievements – either on the personal or the organizational front – inspiring admiration and meriting a special mention at the Awards. This honorary award, carries a citation and a trophy.
This year’s achievers are:
CavinKare Ability Special Recognition Award
Anindya Bhattacharyya

The Deltin Group launches its first International Casino at the Marriott Hotel in...

Over 3500 citizens participate in the 4th edition Noida Grand Marathon

Hyderabad gets continued support from occupiers and investors